Was That Thunder?? Sorry Plastic Santa

I have not finished taking down the Christmas decorations from my front yard. I still see others with stuff up, so I am not the last one yet. It’s been raining almost non stop since Christmas, so we all have a good excuse, but I feel like as soon as the sun peeks out, it will be a race to see who gets their decorations down the fastest. Last one is a rotten egg. I really don’t want to be a rotten egg. I could save myself a bit of anxiety and just put on a rain coat and finish the job. ERG! It’s raining harder now. Was that thunder?? Nope. I will wait. 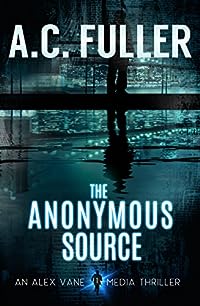 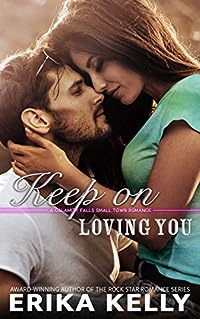 Six years ago Fin Bowie made a decision that cost him the love of his life. Now his ex is coming back to town for her brother’s wedding, and he can finally make things right. Except, right before the event, a text he sent goes viral. Overnight, he becomes an international meme. And it’s hard to win your woman back when the whole world’s calling you The World’s Worst Boyfriend.

The last thing on Calliope Bell’s mind is getting back with Fin. Not when her life’s just gone sideways, forcing her to spend the summer in Calamity, Wyoming. She can’t be away from the New York art world this long, so she comes up with the idea to turn the hottest pop culture event of the moment into a museum exhibition.

The two have every intention of avoiding each other–until the county judge sentences Fin to community service… helping her exploit the meme he’s trying to make go away. 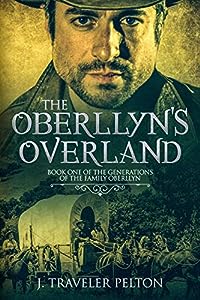 The Oberllyns Overland: Book One of the Generations of the Family Oberllyn
by J. Traveler Pelton

In the first generation of the Oberllyn family series, the ancestors of the modern Oberllyns find themselves under siege; first by an unscrupulous dishonorably discharged vet with an eye for a good farm and pretty slaves, to the long road west by wagon train to escape the Civil war. Elijah Oberllyn is a retired government agent married to a Native American schoolteacher. They have seven children. Unwillingly, Elijah and his older sons become the government’s point men to stop a rebellion in San Francisco. Of course, if you’ve worked for the US Marshal’s office and Alan Pinkerton in your early career, such actions are not entirely unexpected. Follow the family firm as it once was, and see how it began to develop into what it is now… and will be someday. 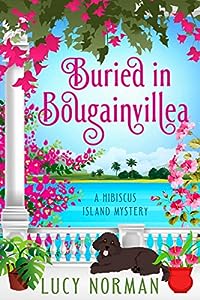 Hibiscus Island has it all. Turquoise seas, bright sunshine, tropical flowers — and a body beneath the bougainvillea…

When horticulturist Holly Gold returns home to work in the gardens of the family-owned inn, she expects to enjoy the annual Bougainvillea Festival, catch up with friends and settle back into lazy island living.

Instead, she discovers a dead body in the garden, her grandfather marked as chief suspect by the handsome new police inspector, and an island seething with scandal and suspicion.

Joining forces with her childhood best friend, a bossy septuagenarian, and the town librarian to solve the case, Holly finds herself digging up long buried secrets on tiny tropical Hibiscus Island.

As she unearths clues to a crime that appears to be rooted in the past, Holly wonders if her gardening know-how will be enough to uncover a killer… 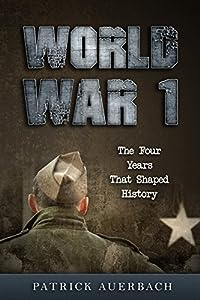 World War One: The global conflict that defined a century
In late June 1914, Archduke Franz Ferdinand of Austria was assassinated by a Serbian nationalist in Sarajevo, Bosnia. An escalation of threats and mobilization orders followed the incident, leading by mid-August to the outbreak of World War I, which pitted Germany, Austria-Hungary and the Ottoman Empire (the so-called Central Powers) against Great Britain, France, Russia, Italy and Japan (the Allied Powers). The Allies were joined after 1917 by the United States. The four years of the Great War-as it was then known-saw unprecedented levels of carnage and destruction, thanks to grueling trench warfare and the introduction of modern weaponry such as machine guns, tanks and chemical weapons. By the time World War I ended in the defeat of the Central Powers in November 1918, more than 9 million soldiers had been killed and 21 million more wounded.