I was feeling a little bad the other day. I have really been paying way too much attention to my new fish, Slim Shady (because he is a slim fish). I didn’t even want a fish tank, I wanted a hydroponic planter that fertilized the plants with fish poop. Sounds high tech! Fish poop. Anywho… after I bought the fish for the plant, I fell in love with the fish and couldn’t care less about the plant. $130 in fish tank and accessories later. I finally ended up with a happy fish and no plants. Unfortunately, while I was obsessing over the fish, I neglected my sweet baby bassets. However, they didn’t seem to mind at all. I don’t think they even noticed. Which means I gotta double my efforts to pay attention to my sweet babies. Less video games for them, more mommy time. Just what every teenager wants. They will appreciate it when they are older and in therapy….because of me. 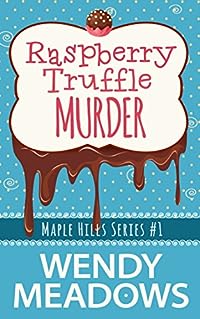 A new chocolate shop owner in a cozy Vermont town, a hit and run leaves a man dead, and unexpected twists no one saw coming…
When Nikki’s husband of 20 years decided that he wanted a different life in Los Angeles it spawns a new life for her as well. Leaving behind Atlanta and her Journalism career there, she and her college bound son move to the small and tightknit town of Maple Hills, Vermont. With a bustling tourist season, the thriving community seems the perfect place to set up her new Chocolate Shop… yet opening day proves more deadly than profitable. 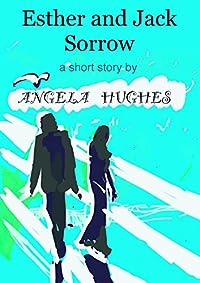 A short story of a family tragedy with an unexpected twist; Esther and Jack are happily married for 30 years, but time and unforeseen occurrences befall us all.

One spring morning they receive a visit from the local constabulary with news that will affect them for a lifetime. 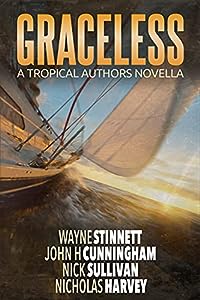 A lifelong dream becomes a nightmare…
When his wife Grace and their new sailboat go missing, Nathan Fitzgerald will do anything and everything to get her back.

Nathan, a high school football coach in the Florida Keys, is in way over his head. Turning to strangers when authorities are reluctant to help, he begins a frantic international hunt.

Buckle up, as Graceless takes you on an exhilarating chase around the Caribbean with twists and turns at every stop. Written in four parts by four best-selling Tropical Authors, the story plunges Nathan into the worlds of each author’s characters in a desperate search for Grace.

Whether you’re new to these fan-favorites, or an old friend along for the ride, you’ll love seeing them band together in this tropical action and adventure thriller:

Jesse McDermitt retired from the Marine Corps and moved to the Florida Keys, where he started a charter diving and fishing business. The 21-volume Caribbean Adventure Series chronicles Jesse’s life, as he and his friends find trouble under every rock and coral ledge.

Buck Reilly, a world renowned archaeologist, turned treasure hunter who lost everything and moved to Key West where he now operates Last Resort Charter and Salvage aboard antique flying boats.

Hop on board, hang on tight, and enjoy the ride with the Buck Reilly Caribbean adventure series.

Boone Fischer and Emily Durand, a nomadic duo of divemaster’s plunged into danger across different Caribbean islands. Dive into action and adventure with The Deep Series. 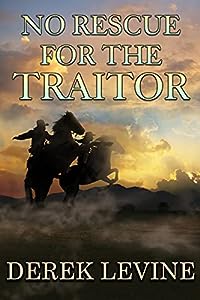 No Rescue for the Traitor: A Historical Western Adventure Book
by Derek Levine

Life is good for Benedict Aritza… He owns a butcher shop with his best friend, he is the town’s favorite, ladies always smile his way and he’s even put forward as a potential future mayor. His perfect little life is disrupted though when Curley, his business partner, goes missing while on a buffalo-hunting expedition. Benedict is not the kind of man to give up on his friend. He’s determined to find him and bring him home safe. There’s another problem, however; Curley’s sister is dead set on coming along to search for her brother. Benedict admired Hallie’s feisty personality, even though she’d always been out of bounds for him. Now, in close quarters as they go on the dangerous hunt together, can he resist the soft spot he’s always had for her?

Hallie lost her parents suddenly a few years back. Since then, she’s been very protective of her brother, the only family she has left. When Curley goes missing, there is no way she will let this pass without a fight. When she discovers to her horror that the vicious Pablo Javier gang is behind this, she knows there’s no time to waste and that she should act immediately. If she has to put up with Benedict for a few days in order to save her brother… so be it. Yet, Hallie has always liked Benedict, more than she’d care to admit. Can she put her pride aside and convince Benedict that she is the competent and skillful comrade that should join him on this perilous quest?

As Benedict and Hallie embark on their journey together, they’ll soon find that their quest was never what they thought it would be. What started as a rescue mission ends up becoming an escape plan to save their own lives. With shots fired, and a gang that even has corrupt sheriffs on their side, will Benedict and Hallie manage to help each other out? How will they ever manage to survive when they realize that they’re not the ones on the hunt after all, but those being hunted?

“No Rescue for the Traitor” is a historical adventure novel of approximately 60,000 words. No cliffhangers, only pure unadulterated action. 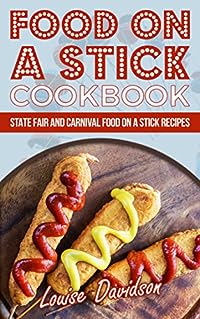 Love state fair and carnival-style foods on a stick? No need to wait all year! Bring the fair at home today and surprise your family and friends with their favorite food on a stick dish!
Download FREE with Kindle Unlimited!

Think state fair and carnival foods on a stick are too complicated make at home? Think again! This cookbook offers an easy-to-prepare collection of 50 favorite food on a stick recipes! Along the way, learn fun facts about food on a sticks.

Choose between sweet and savory food on a stick or even better prepare a real state fair meal from appetizers, sides, snacks, and main entrées to desserts!