Take My Heart For a Walk

Last night one of my favorite TV shows, that is usually quite funny, made me cry a bit. I wasn’t full out sobbing, but it was a really touching and sad episode. I hate that! I absolutely hate when a show surprises me and pokes my heart. OUCH! Back in my day they TV shows warned you at the beginning of the program they were going to make you cry. In a soft voice they would say that tonight’s episode was “Special”. If I heard that I would put on my little heart shield and and brace for the emotional hit. This is the second time this show has done this and I am not thrilled. Unfortunately I am three quarters of the way through the show’s seven seasons, so I am already locked in it for the long hall.  Maybe I will take a few days off. Give myself a little breather from the show. 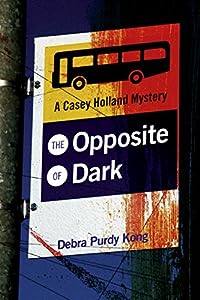 “Fast-moving action-packed thriller with many twists, secrets and lies.” -Nightreader
When the cops tell Casey that her father was murdered the previous night, she doesn’t believe them. After all, Casey buried her dad three years earlier… or did she?

Friends. Lovers. Enemies.
Sometimes the lines between them are blurred.

Gavin McBride
She blindsided me. Broke me. Shredded me.
And now she’s back, thinking I did the very same thing to her.
Someone is lying. It’s not me. But the thing is – it’s not her either.
When I reach out to her, I get more than I bargained for. Much more.

Baylor Mitchell
I was eighteen when he left me.
I found a way to survive. Without him. Without us. Without the future he promised.
Now, a chance meeting threatens everything I know to be true.
But loving him again isn’t worth the risk I’d have to take or the secret I’d be forced to reveal.
Or is it?

One day… one moment… one letter.
One lie.
That’s all it took to change the course of their lives.

Get this sizzling second-chance romance now.

Note to reader: This book is a standalone novel. It is the first book in a series that follows three sisters. Most enjoyable reading order: Purple Orchids, White Lilies, Black Roses 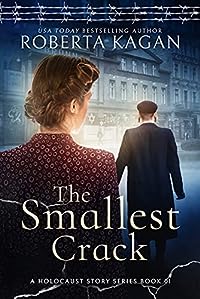 The Smallest Crack: Book One in A Holocaust Story Series
by Roberta Kagan

When the price for life is dishonor dipped in blood, how much is too much?

Eli Kaetzel and his beautiful but timid wife Rebecca suddenly find themselves in the gaping maws of Adolf Hitler’s murderous rampage. Eli knows that their only chance, however slim, for survival may lie in the hands of Gretchen, a spirited Aryan girl.

The friendship between Eli and Gretchen is as forbidden as it is dangerous and has been a tightly kept secret until now. For Eli, son of a respected Rebbe, the discovery would shame him and his family. For Gretchen, it could cost her her life.

A story of a father’s expectations of his son, friendship, arranged marriages, and forbidden passions.
All on the eve of Adolf Hitler’s rise to power. 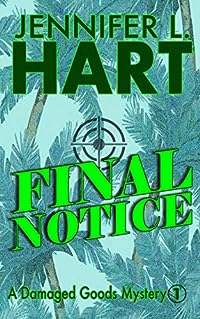 FINAL NOTICE
Fester Gomez is three months behind on his rent for his pricey South Beach condo and Damaged Goods is on the job. Either they convince the tenant to pay up or he’ll face eviction. The simple task turns deadly when the team discovers Gomez missing and a Jane Doe slowly decomposing in his bathtub. Serving a killer up to justice, wrestling family secrets — it’s just another day on the job for Damaged Goods. 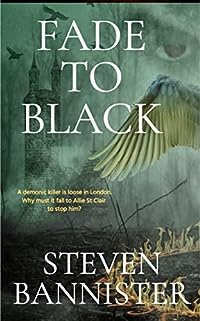 There’s more going on in London than meets the eye.
Allie St Clair is New Scotland Yard’s brightest. She’s the youngest woman ever to be promoted to Detective Chief Inspector and the hopes of many ride with her.

But something is very wrong in rain-swept London.
A brutal, crucifixion- style murder rocks the inner city on her first day in her new job and her former boss dies violently, but not before he alludes to rampant ‘darker’ criminal elements.
Murders are going unsolved and before long her superiors at The Yard are baying for her blood. She must find a demented murderer to end the chaos and in a frantic race against time, rescue a valued colleague. For Allison St Clair, things get complicated and very personal.

A breathtaking climax and revelations about mystical Glastonbury Tor lead to Allie St Clair’s life being changed forever. She discovers to her horror why she alone has been chosen to partner the mysterious ‘Michael’ to combat the satanic ‘Mr Black’.