Not like everyone doesn’t already know this, but don’t eat a bunch of cheese right before a really intense workout. YIKES! I am trying to do a pretty hard two week challenge that I found on the internet (because I feel like torturing myself) and yesterday I made it ten times harder on myself by filling up with cheese right before I started the video. I have completed four of the workouts, so I know how hard they are. By the time I finish the exercises I am usually crawling on the floor crying and dripping with sweat. My poor pups keep trying to save me after I am done working out. They have no idea why I keep jumping around the room, clapping my hands, and kicking my legs in every direction. I actually look like I am trying to summon a demon. So why did I eat so much cheese knowing it would completely derail my progress. Because it’s delicious and I am dumb. More crackers please!

You can check out the two week challenge I am attempting, or see any garden updates by going to my other blog Pollen Patch by clicking here! 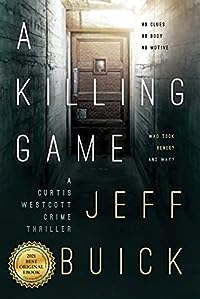 WINNER of the International Thriller Writers 2021 Best Original Ebook Award, A Killing Game by Jeff Buick is a fast-paced thriller that will keep you on the edge of your seat right to the last page.

Born into a wealthy and powerful Boston family, Renee Charlebois has it all. Except for one small detail – she’s been abducted without a trace. Who took her, and why, is a mystery.

The case gets dropped on Curtis Westcott’s desk, but Boston’s Chief of Homicide has little to work with. No clues, no body, no motive. Renee had no enemies, no financial skeletons in the closet, and no bitter ex- boyfriends. Curtis and Aislinn Byrne, his go-to detective on tough cases, work the file hard but come up empty. Then Westcott attends a party and overhears a story that catches his attention – he and Aislinn have their first break.

They dig in and unravel a complex series of crimes tied to Renee’s disappearance. As they peel back the layers they are convinced Renee is still alive, but that her abductor is on a precise schedule and has every intention of killing her. It’s a bizarre and twisted game, and time is quickly running out.

A Killing Game is Book One in the Curtis Westcott series, set in Boston. 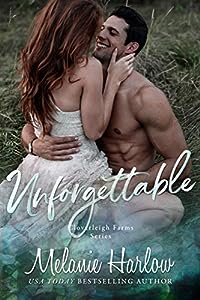 Back then, I had it all.

(And believe me, I knew how to score.)

My senior year, I was a first round draft pick with a two-million-dollar signing bonus. Before I could even legally buy myself a beer, I made my Major League debut.

Point is, I was invincible.

Until one day I wasn’t.

After tanking my career — during the World Series, no less — the last thing I want to do is return to my hometown, where every jerk in a ball cap has an opinion about what went wrong with my arm. So when my sister drags me back to town for her wedding, I vow to get in and out of there as quickly as possible.

Then I run into April Sawyer.

In high school we were just friends, but I’d always wanted her, and I’d never forgotten her — the red hair, the incredible smile, the crazy, reckless thing we did in the back of my truck the night we said goodbye. It’s been eighteen years, but one look at her and I feel like my old self again. I can still make her laugh, she can still take me down a notch, and when the chemistry between us explodes, it’s even hotter this time around — and I don’t want it to end.

But just when I think I’m ready to let go of the past and get back in the game, life throws me a curveball I never saw coming. 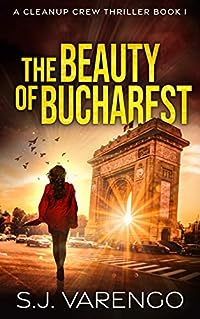 The Beauty of Bucharest (A Clean Up Crew Thriller Book 1)
by S. J. Varengo

Dan Porter married for better or worse…
But he didn’t know that included murder.

What else about his wife does he not know?

This is the question facing Dan as he looked down at the man wrapped in clear plastic… a man with a tidy .38 bullet hole in his forehead. But finding the body proves a mere curiosity, compared with the twists and turns Dan’s life will take over the next few days.

International intrigue and edge-of-your-seat action abound as Dan and his lovely wife Nicole race to save a stunning model and bring down one of the most evil men either have had the misfortune to meet.

Time is running out. 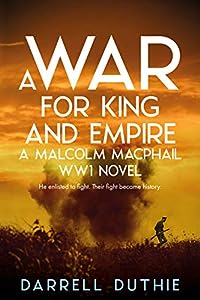 Early 1915. The Great War is only just beginning…

Ypres, Belgium Malcolm MacPhail enlisted in the army to fight the Hun and get out of town – not necessarily in that order. Now he’s arrived in the infamous Ypres Salient. It’s pouring, he’s up to his shins in mud and he’s had his first terrifying acquaintance with the enemy howitzers. The Great War is proving less glorious than he imagined.

If he’s to survive on the deadly front lines of the Western Front Malcolm must become a soldier. However, when a shady acquaintance from home turns up to remind him of his past and looking for trouble, suddenly he faces enemies in front and behind.

Unbeknownst to the Allies the Germans are readying a secret weapon, bent on conquering the Salient. Malcolm and a close-knit band of soldiers are all that stand between them and a devastating victory…

Chronologically the first in the Malcolm MacPhail WW1 series: gripping military historical fiction based closely on the true events. 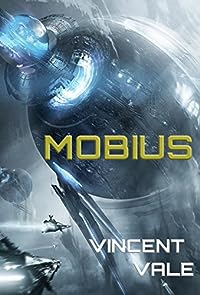 Mobius: The End of Everything (A Far-Future Space Opera)
by Vincent Vale

The Dimensional Gateway is built… A plot against humanity revealed… Humankind’s ultimate evolution.

Theron Mobius has worked his entire life on a Dimensional Gateway that will propel humankind into a new era of space travel. When it’s sabotaged by a mysterious entity, he uncovers a plot against humanity that’s been underway for millennia.

Theron is driven against all odds to stop the entity, only to discover he’s an integral part of the entity’s sinister plan. Together with a small group of travelers, he must journey across galaxies in search of an ancient Guardian of the universe.

If he fails, humankind will face oblivion.