Your New Home For Two Days

I seems to be mastering the art of killing houseplants. It’s like they come into my home, look around, and say “This looks like a nice place to die.” I even bought cute little grow lights that are on a timer, so they don’t get too much… light? Jerks. I don’t over water, and when I do water, I only use rain water. Only the best for my little green friends. They are probably the most ungrateful little leafy beings I ever met. Okay, I might be taking it personally. I need to step back and just let them be. Maybe it’s my coffee breath in the morning that is killing them. I am going to ignore them and see what happens. 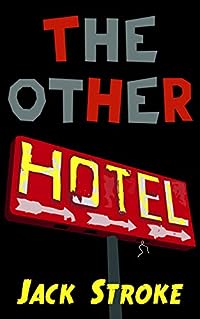 The Other Hotel
by Jack Stroke

A night to remember in a place to forget.

It should have been simple. Go in and steal the cash. But no job is simple when the two guys named Lenny and their buddy Hot Sauce are involved.

Sprinkle in a backpacker who is not what she seems, some cashed-up tourists who don’t speak English, a couple enduring the night from hell, not to mention the mysterious Jack the problem solver and you have a night full of sex, drugs and misadventure.

If you love hilarious stories that will keep you laughing and guessing all the way to the end, you’ll love Jack Stroke’s The Other Hotel. 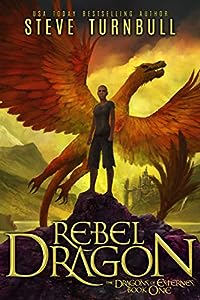 Rebel Dragon (The Dragons of Esternes Book 1)
by Steve Turnbull

What value is freedom when you can’t even ride a dragon?
As the life of a slave goes, Kantees doesn’t have it too bad. Being responsible for a racing dragon means her existence is more than just drudgery and fear, even if her life is at the whim of her masters and their rules.

But when her dragon wakes her in the middle of the night Kantees is forced to make a life-or-death decision that breaks her masters’ rules and means her own life is forfeit.

Escaping on the back of dragons, with a hodgepodge of unwelcome associates, she attempts to right a wrong that can never be fixed. Until, ultimately, she must put her own life on the line to keep the freedom she has stolen for herself.

The first book in the Dragons of Esternes Epic fantasy series. 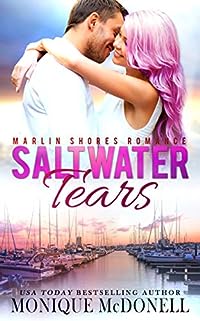 I survived my time as a marine, barely, and now I’m back home in Marlin Shores, running our family’s marina with my two brothers, both of whom would rather be somewhere else. I don’t know why Lexi avoids me when everyone else in town has welcomed me back with open arms until I discover underneath the pink hair and tough attitude is the girl I was friends with before she vanished years earlier.

The more she wants me to keep my distance, the more I’m drawn to her. It’s clear we both have scars, maybe we can heal together.

I don’t want Banner or anyone else to remember me as that broken girl. I need to stick to my plan to renovate my uncle’s house, sell it and get out of town. The only problem is the more time I spend with Banner, the more I want. He wants to help me, I know that, and I used to trust him.

How can I let go of the past and build a future when I don’t even trust myself? I want to let him in, but I don’t know how.

If you like high stakes small town romance with a hint of heat and a guaranteed HEA, Saltwater Tears is for you.

This small town romance about two former friends finding their way home to each other is the second book in the new Marlin Shores trilogy by USA Today Bestselling author Monique McDonell and can be read as a stand-alone novel. 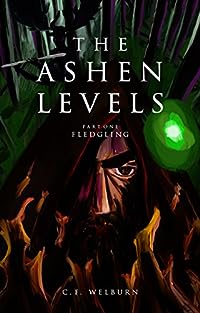 When Balagir awakens at the fire with no recollection of his past, he discovers he is an ashen — a mysterious group of black-eyed vagabonds, addicted to the smoke they must pay the ghostly piper in exchange for power. With the help of the kalaqai (a sentient spark) and a band of nefarious companions, Balagir will have to traverse the northern wilds, cross seas and survive foreign wars if he is to discover the truth behind the Ashen Levels. 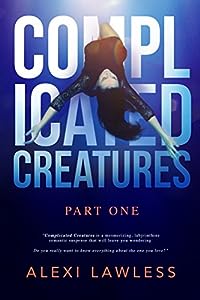 Samantha Wyatt heads up one of the most powerful private protection agencies in the world. As a former naval interrogator, she knows first-hand what danger looks like. But when handsome and challenging Jack Roman comes into her life like hot lightning, she’s drawn to him like she’s never been to anyone before…

When a deadly rival threatens to take everything from her, Samantha is forced to rely on the help of Wesley Elliott, the first man she ever loved, and the only man she could never forgive…

Note to the Reader: This series is for mature audiences. Contains explicit language, sexual content, and violence. Recommended for readers 18+.