This wonderful collection by Atticus Andrews is perfect for Science Fiction and Fantasy fans both young and not so young. Andrews takes readers on thrilling rides through the galaxy to worlds like to other, back in time, and even deep below the ocean surface. Grab your copy today and start your adventure! 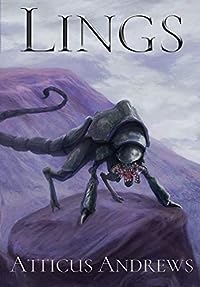 They came. The ravagers of the universe. The scourge of star systems. The enemy of his race.

They decimated all that he knew, slaughtering his colony like a herd of insects. Carrying their metal guns and tactical missiles, the marines butchered his siblings by the thousandfold. For that, they would pay.

Krill is the last of his kind in a distant corner of the galaxy. Entrusted with the survival of his species, Krill carries with him an egg given to him by the Hive Mother herself. Her last, parting gift. What will it hatch into when it’s born? A new hope for the rebirth of the Krath? 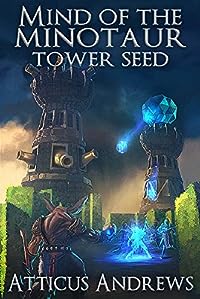 Munch was supposed to be the warm-up boss.

He’s the smallest and weakest of seven brother Minotaurs, the legendary Minotaurs of Seven Groves. He is willing to do anything to help his family, even die.

When he makes a careless mistake, and the Knights Courageous ultimately capture his brothers, Munch struggles to come to terms with himself.

With twin curses that prevent him from leveling up his magical or physical abilities, Munch is virtually useless in battle.

Even so, he resolves to do everything within his power to bring his brothers back.

In Munch’s epic quest, he discovers a hidden strength within himself. Something not seen since ancient times. Something not even the Knights Courageous could have anticipated. 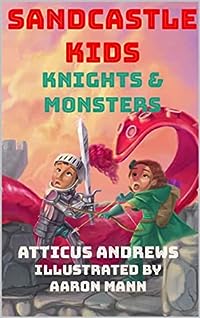 A castle filled with knights and archers!

James and Mary get more than they bargained for after building sandcastles at the beach in Sandy Shores, Maine.

The brother and sister stumble across a magical bottle that transports them to a fantastic land of myth and lore.

They ride horses, make new friends, and learn new skills. But will that be enough to help James and Mary against the legendary monster from the deep? 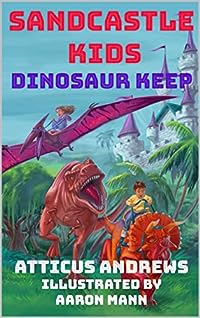 A prehistoric fortress under attack!

James and Mary find themselves thrust into a world full of ancient beasts after opening a magical bottle swept onto the beach in Sandy Shores, Maine.

After discovering a world full of dinosaurs, they must find a way to ward off an attack by the fiercest creature they’ve ever laid eyes on — Tyrannosaurus Rex. 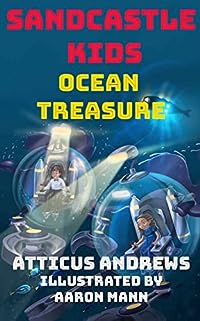 Fans of Magic Tree House will love Sandcastle Kids!
James and Mary are lost at sea!

The brother and sister pair find themselves stranded in a lifeboat after rescuing a fallen passenger aboard a cruise ship.

Luckily, they are spotted by a mysterious submarine piloted by none other than the famed Captain Nemo! The adventurous captain offers them the opportunity of a lifetime — a treasure hunt on the ocean floor.

Join James and Mary as they explore the ocean depths in…