A Rollercoaster Of Action & Thrills

This incredible collection by author Gary Corbin is loaded with action, suspense, a touch of romance, and gripping thrills that are sure to keep readers hooked! Grab your copy today! 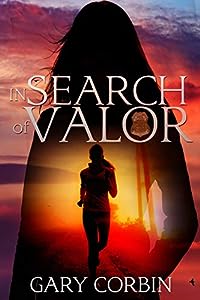 At a young age, Valorie Dawes vowed to avenge the death of her uncle, a policeman killed in the line of duty, by following in his footsteps. During her first month at college, the mysterious disappearance of a close friend’s child drags her into the role of crimefighter much earlier than planned.But Val’s initial attempts to help lead to mistrust and recrimination. Self-doubts escalate, not only about Val’s future as a cop, but over her ability to make and sustain the trust of a friend. Anxious to prove herself worthy on both counts, Val puts her own life on the line–and discovers that the kidnappers will stop at nothing to get rid of obstacles like her. 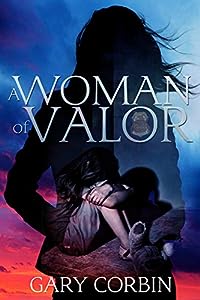 In this exciting, character-driven police procedural by acclaimed author Gary Corbin, rookie policewoman Valorie Dawes has a mission: take serial child molesters like Richard Harkins off the streets of her small hometown of Clayton, CT–for good.

But Valorie’s past includes childhood abuse trauma of her own, and her battle with this cunning, vicious criminal awakens memories and emotions she’d rather forget.

Battling sexism within the department and vilification in the media as a reckless incompetent, Val finds few allies in the pursuit of this elusive, cruel criminal, even as he continues to victimize women and girls in the community.

Can Valorie overcome the trauma she suffered as a child and stop Harkins from hurting others–or will her bottled-up anger lead her to take reckless risks that put the people she loves in greater danger? 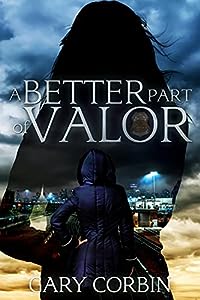 While jogging off duty along the riverfront, rookie cop Valorie Dawes discovers the body of a young girl — and ignites a manhunt for a serial killer.

The Shoeless Schoolgirl Slayer has remained a step ahead of the Clayton, CT police for months. All of his victims drowned. All were found barefoot. And all bear the same strange, fresh tattoo.

But is she? Or is the clever and elusive Slayer laying a trap to make Val the next victim? 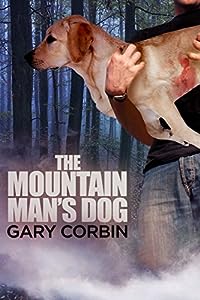 His fears are about to become very real.

In the small town of Clarkesville, in the heart of the Oregon Cascade Mountains, a humble forester stumbles into the complex world of crooked cops and power-hungry politicians… all because he rescued a stray, injured dog on the highway.

Lehigh Carter didn’t really mean to adopt the dog. But his ex-fiancée, Stacy McBride, convinces him to do it, with a promise to help. Their rekindled romance angers her father, state Senator George McBride, who sees her backwoods suitor as a blemish on his carefully created political image. It also sets off a chain of events that entangle Lehigh in a life-or-death conflict with the senator’s hardnosed campaign treasurer, Paul van Paten, who had his own plans for Stacy’s future.

The Mountain Man’s Dog is a briskly told crime thriller loaded with equal parts suspense, romance, and light-hearted humor, pitting honor and loyalty against ruthless ambition and runaway greed in a town too small for anyone to get away with anything. 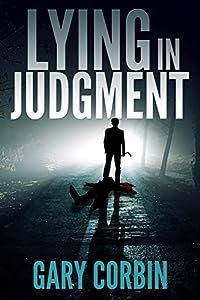 A man serves on the jury of a murder trial — for the crime that he committed.

Peter Robertson, 33, discovers his wife is cheating on him. Following her suspected boyfriend one night, he erupts into a rage, beats him and leaves him to die… or so he thought. Soon he discovers that he has killed the wrong man – a perfect stranger.

Six months later, impaneled on a jury, he realizes that the murder being tried is the one he committed. After wrestling with his conscience, he works hard to convince the jury to acquit the accused man. But the prosecution’s case is strong as the accused man had both motive and opportunity to commit the murder.

The pressure builds, and Peter begins to slip up and reveal things that only the murderer would know – and Christine, a pretty and intelligent alternate juror, suspects something is amiss.

As jurors one by one declare their intention to convict, Peter’s conscience eats away at him and he careens toward nervous breakdown, revealing details about the crime that had not been disclosed in court.

“Lying in Judgment” is a gripping courtroom thriller about a good man’s search for redemption for his tragic, fatal mistake, pitted against society’s search for justice.