The Wagner & Callender Mystery Series by Chris Phipps gives readers superbly written character-driven novels with unexpected twists, a dash of humor, and intriguing, page-turning plots. This incredible series is certainly not one to miss. Enjoy!

HOW DO YOU PROVE YOU DIDN’T COMMIT A MURDER?

A killer is loose in an upscale Sacramento neighborhood. He murdered Sarah Wagner’s wealthy young Aunt Caro, but the closed-minded detective working the case has already decided either Sarah or her cousin Laura committed the crime. He just doesn’t know which. Both cousins, strong women, are beneficiaries of Caro’s will and neither have alibis for the night Caro was killed.

To save herself and her cousin, Sarah has no choice. She has to put aside her mind-numbing grief for her beloved aunt and focus on unraveling the mystery of Caro’s death. She’s a smart woman, but this will take a depth of courage she’s not sure she possesses because the killer may be coming after her and every move Sarah makes seems to increase the odds that one of the people she loves is the killer. 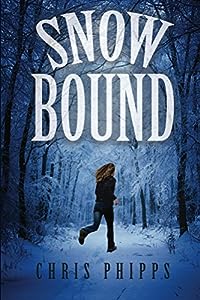 Icy roads, a dark forest, and an escaped convict on the loose.

It’s not the vacation Sarah Wagner had envisioned. Then she takes a wrong turn in the blinding snow, and her car slides off an abandoned road. She’s stranded, and the friend she’s on her way to visit at a remote winter cabin isn’t answering her phone. Sarah can’t stay in the car; she’ll freeze to death. Armed with a lug wrench, she sets out on foot, hoping to find the cabin, and praying the convict doesn’t find her first. That journey through the snowbound forest leads her into a deep mystery and more trouble than she could have imagined… 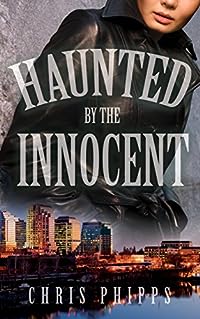 Rookie detective Dee Callender has a puzzling crime scene: two men murdered, two wounded on a Sacramento golf course with top-of-the-line security. How did the killer-or killers — get in and out without being seen or their images captured on surveillance cameras? And why this strange foursome: a city councilman, an attorney with a questionable reputation, the owner of a suspected prostitution site, and a children’s dentist? 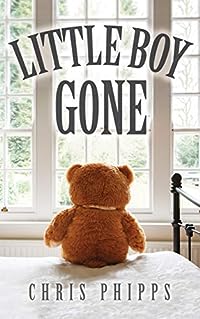 Little Carson Keyes has been missing for three days, taken from a neighborhood park while his millionaire father sat on a nearby bench. Nick vows he’ll stop at nothing and pay anything to find his three-year-old son. He wants private investigators Dee Callender and Sarah Wagner to take the case. But Nick has secrets he’s not disclosing. Can Dee and Sarah uncover the truth — and find Carson — before it’s too late?

Little Boy Gone is book four of the Wagner-Callender Mystery series, which is different from most mystery/thrillers, in that it does not contain graphic sex or violence and profanity-laced dialogue.