I have never been so happy not to get a bee swarm. My neighbor rushed over to my house yesterday telling me that friends of hers got a swarm in an tree in their yard, and needed someone to get them out. I have been feeling pretty discouraged about beekeeping lately, since we lost all of our bees this year. A lot of beekeepers in our area lost a higher than usual amount this year. I thought this swarm might be just the ticket to turn my luck around. I loaded up the van, and hubby and I headed over to the friends house. I knew right from the start this wasn’t going to work. The friend was in the front yard, looking up a very old tall oak tree… with binoculars. I can tell you right now, I am not going anywhere binoculars are needed. Turns out the bees had been there a week already, and the entrance to their new home was through a 3 inch hole, 20 feet up the tree. I looked up and my first question was, “Do you mind having bees?” Turns out they were pretty excited about the bees living there. GREAT!! Cuz yaaaaa…. no. I know my limits and they hit 10 feet max. So no bees for me that day, but it was very nice to see happy bees and even happier homeowners who were excited about their new neighbors. 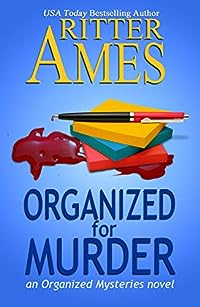 Starting a small business is tough. Becoming prime suspect when your first client gets murdered is a killer…
“If you haven’t discovered this series yet, I highly recommend picking it up”
— Cozy Mystery Book Reviews
First book in the USA Today bestselling Organized Mysteries series

A move to small-town New England meant a new start for the McKenzie family. When Kate opened her organizing business and immediately gained a rich client, she thought everything was finally stacked in their favor.

Until her client is found dead. Then the police take a hard look in her direction.

Things only get worse when forensics evidence finds her fingerprints on the murder weapon–and suddenly Kate shoots to the top of the list as prime suspect.

The stopwatch is ticking for Kate to prove she had nothing to do with the murder. The odds are further stacked against her when stolen items turn up in the McKenzie home.

She must trust her methodical skills and expert eye to sort out who is trying to frame her and uncover the real killer before she’s organized right into a jail cell. 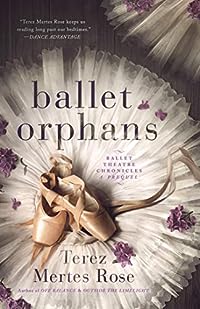 It’s 1990, and New York soloist April Manning is trying to rebalance her world in the aftermath of her parents’ deaths. An offer to join the struggling West Coast Ballet Theatre as a principal dancer seems like the perfect opportunity for a fresh start — a new life in San Francisco, an exciting step up in her career, and the hope of a redefined sense of family. But the other dancers are wary, clannish and tight-lipped, particularly about an incident that hastened the departure of their beloved artistic director, leading to the arrival of his replacement, the young, inexperienced Anders Gunst. And no one wants to talk about Jana, a former company member who defiantly walked out rather than work under Anders. It is Jana herself who offers April hints, and even friendship, where she reveals a loneliness and hunger to belong that newly orphaned April well understands. But there is something troubling about Jana, and what April doesn’t know could prove deadly.

A prequel to the Ballet Theatre Chronicles, BALLET ORPHANS explores the work and sacrifices required to arrive at the highest tiers of the professional ballet world, coupled with the primal, universal desire to belong, to love and be loved, and the lengths we’ll go to protect those we call family. 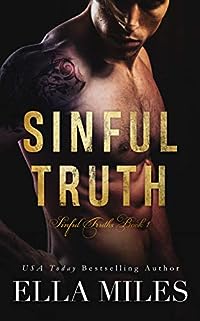 She saved me.
Pulled me from the depths of the ocean.
Siren — her name fits. She is beauty; her voice heavenly.
But unlike the mythical version, Siren didn’t lure me to my death.
She saved me.
And now, seeing her about to be sold to the highest bidder, I know it’s my turn to save her.

This book ends on a cliffhanger. 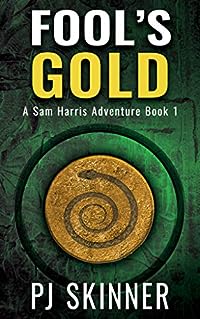 What would you do if your first job turned into a treasure hunt?

Sam is a rookie geologist who finds herself working for a dodgy entrepreneur in the small South American country of Sierramar. She’s paid a pittance, and conditions are bad; thank goodness for her mad friend Gloria.

When a trip to the jungle yields a clue to a long-hidden archaeological mystery, Sam is embroiled in a race to uncover the truth. But she’s not the only one who is searching.

Will she survive her first adventure?

Fool’s Gold is the first book in the complete Sam Harris Adventure series. If you like an exciting adventure in exotic lands, with realistic storylines and no modern technology, you’ll love this series. 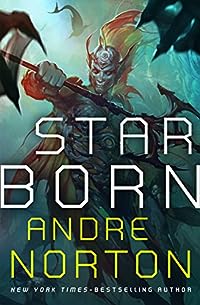 The saga begun in The Stars Are Ours! continues as the growing human colony settles onto their new home world only to discover an unforeseen enemy…
Generations after landing on the planet Astra, humankind is still working alongside the friendly aquatic native merpeople to survive and thrive. But young Dalgard Nordis is yearning to see more.

Taking his man-journey, he sets out to find and explore the ruins of a city rumored to have belonged to the Others — the mysterious beings whom the merpeople despise and fear. With this feat of bravery he hopes to prove his worth to the Council of Free Men. But instead his courage will prove costly, as the long-unknown Others are on their way back to the city.

Even more daunting is the news that a starship has just arrived on Astra, carrying those who forced the colonists to flee centuries ago: the people of Earth.