The sun is peaking out and it just occurred to me… SWARM SEASON! No, it’s not swarm season now, but those little bees are starting to think about it. Last year I had two established bee boxes in my backyard, so when swarm season hit… it hit hard. I had no less than twelve swarms land in my yard and the three yards next to me. One of my neighbor’s was not too thrilled, but the others found it fascinating. Last year I moved the two colonies I had to my partner in crime’s house, so the building contractors could rebuild the section of house burned by the mysterious house fire we had. I am really curious to see if we get any swarms in the yard without the two colonies there. I put out the bait boxes last year around the end of February, and I will do that again this year.  It’s just like a second Christmas for me. 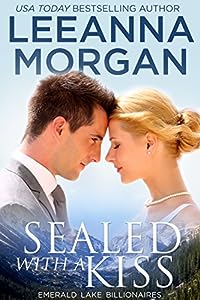 John Fletcher is used to living his life on the edge. He’s an ex-Navy SEAL and the owner of one of the most successful security companies in the world. When his daughter asks for the one thing he can’t give her, it breaks his heart.

Rachel McReedy isn’t impressed with John Fletcher’s money, fast cars or jet-setting lifestyle. What she cares about is Bella, his eight-year-old daughter. She might not have had the type of life Bella has, but she knows what it’s like to be left on her own. Rachel is determined to show John the error of his ways, but she isn’t prepared for what she’s about to find.

Discover the magic of Emerald Lake in the first book in the Emerald Lake Billionaires series. All of Leeanna’s series are linked. If you find a character you like in one book you could find them in another story. If you would like to find out when Leeanna’s next book is published, please visit leeannamorgan.com. Happy reading! 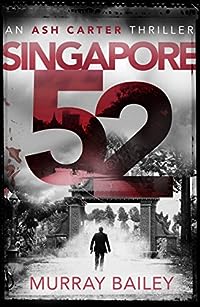 Chinese New Year 1952
Ash Carter had to leave the Middle East in a hurry. But when he arrives in Singapore he finds himself in the middle of a much bigger problem.
No one knows where, or when, or who but someone is planning an attack. Carter is told to make sure it doesn’t happen. With pressure from politicians and the army and with Chinese Secret Societies watching his every move, he has other plans. He is more interested in finding out who killed his friend. 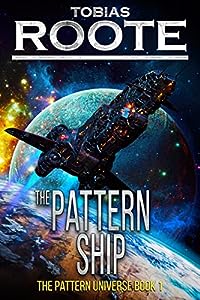 In the year 2020, a landslide awakens the AI of an alien Escape Pod which had crashed and sunk into a prehistoric swamp. Now it must utilize ancient patterning technology to reconstitute its Master. However, it proves no easy mission as it scours this strange new world for essential materials to rebuild.

As a homeless man, Zeke has worked hard to claim a back-alley as his own territory where a restaurant’s staff leave him food scraps. As if things aren’t bad enough Zeke’s on a dark government watchlist. He has a partial metal skull, forged from a meteorite and hammered into shape by a Middle-Eastern Blacksmith. The strange alloy has irreversibly bonded with his brain and is leaking into his DNA, changing it.

When the newly-revived Master discovers that the only source of an essential component for its ship is the foreign material in Zeke’s head, it faces a difficult moral dilemma. The Master comes from a race that reveres all biological life wherever it is found, and Zeke will die if the metal cap is removed.

It’s left to the AI to find another way? 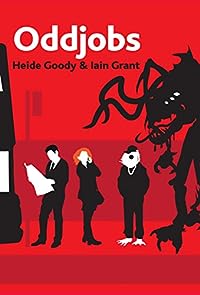 Unstoppable horrors from beyond are poised to invade and literally create Hell on Earth.

It’s the end of the world as we know it, but someone still needs to do the paperwork.

Morag Murray works for the secret government organisation responsible for making sure the apocalypse goes as smoothly and as quietly as possible.

Trouble is, Morag’s got a temper problem and, after angering the wrong alien god, she’s been sent to another city where she won’t cause so much trouble.

But Morag’s got her work cut out for her. She has to deal with a man-eating starfish, solve a supernatural murder and, if she’s got time, prevent her own inevitable death.

If you like The Laundry Files, The Chronicles of St Mary’s or Men in Black, you’ll love the Oddjobs series. 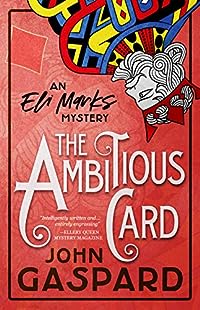 Psychics are being murdered and magician Eli Marks is the top suspect.

His greatest trick? Not becoming the next victim.

The life of a magician isn’t all kiddie shows and card tricks. Sometimes it’s murder.

Psychics are being murdered and Eli can’t escape suspicion. Then things get really complicated when romance blooms with a beautiful psychic. Eli discovers she’s the next target for murder and he’s scheduled to die with her.

Now Eli must use every trick he knows to reveal the true killer… before they become the next victims.