No Cake For Me

Today is Hubby’s birthday. I have the date right. I checked. I am a little sad that he requested an apple pie from Costco instead of a chocolate cake. It’s his birthday and he can have whatever he wants, but I am not going to lie and say I wasn’t disappointed. I explained top him that apple pie is a breakfast food, and that he could have it for breakfast today and have the chocolate cake for dessert after dinner. His only response was, “Nope”. He knows not to get into a debate with me, because I will always win that argument when cake is on the line. Short simple answer…nope.  I could go to the store and buy myself a piece of cake and eat it alone, but I hate eating cake alone. Its a social food.  That’s not entirely true. I love getting the last piece of cake fair and square. The last piece always tastes the best. 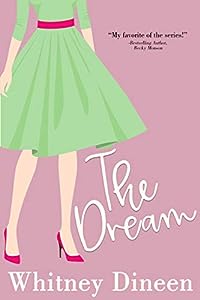 Ashley has loved the same boy since high school. She knew Davis Frothingham was special even before he championed her at her senior prom. She also knew he was completely out of her league.

Years later, her attraction for him is still there, but Davis? He doesn’t even remember her.

When Ashley is tasked with being the nurse for Davis’ terminally ill grandmother, she’s thrown back into his world. More than anything, she wants him to remember her, but that recollection could come at a price of its own.

Can Ashley accept that she’s good enough for Davis? And can Davis learn to love a girl from the wrong side of the tracks? Find out in this delightfully fun romcom about love and life in Creek Water, Missouri! 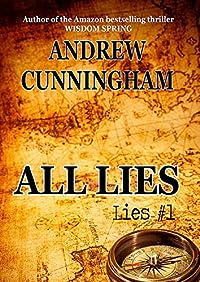 A seemingly innocent date gone tragically wrong plunges Del Honeycutt into a web of murder, lies, greed, and a hidden fortune dating back to a crime committed 85 years earlier by his great-grandfather.

Accompanied by Sabrina, the sister of Del’s brutally murdered date, a violent journey of discovery and fear begins. Pursued by vicious killers intent on eliminating anyone with knowledge of the 85-year-old crime, their only hope of survival is to find the reason behind the original crime and why, decades later, someone is still willing to kill to keep it hidden.

But Sabrina is concealing a monstrous lie of her own. Is she who she says she is? 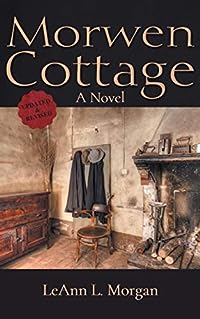 Rowena despises the woman she’s become. Her ex-husband has bent her mind to believe in third and fourth chances, but this time she’s done with him. He’s left her with nothing but a broken heart, shattered promises and a stack of bills.
Looking down at her mail, she finds a certified letter stating she’s inherited a cottage in Cornwall, U.K., located in the Bodmin Moors.
After arriving at the home, she’s determined to start her life anew, even with the news of a murderer on the loose, which keeps her close to a neighbor and trusted dog.
Rowena meets the handsome Dr. Reader and they become infatuated with each other. But… there are two obstacles standing in their way — one, the doctor is the top suspect in one of the murders — and the other is a secret Rowena keeps close to her heart… something that can’t be hidden forever. 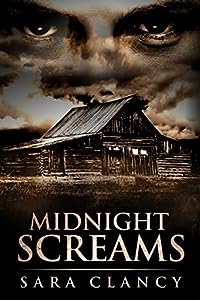 Every time Benton sleeps, he becomes a trapped passenger within a murderer’s skin; able to hear, see, and feel every part of their kill. When he wakes up, he knows it’s only a matter of time before his dreams become reality. No matter how hard he tries to stop the murders, it always ends the same way – with death.

After ten years of constantly relocating, his parents have decided to settle in Fort Wayward. A quiet Albertan town where Benton could focus on graduating high school and living an idyllic teenage life. That is, until he finds a dead body in his backyard.

Benton’s hopes for normalcy come crashing down as something new begins stalking his dreams. Something that’s not human. And, for the first time, he’s not the only one watching.

As his dreams and reality collide, Benton finds himself facing a monster beyond his understanding. In his fight for survival, Benton soon discovers why death follows him, why monsters draw close, and why he always wakes up screaming. 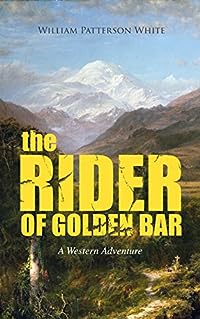 Excerpt:
“When his cigarette was going well he lazed over on his side, supporting his head on a crooked arm, and gazed abroad between half-shut lids. The view from Linny’s Hill was all that could be desired. At the base of the hill the Golden Bar-Hillsville trail, a yellow-gray ribbon across the green, led the eye across flats and gentle rises through shady groves of pine and cedar… ”
William Patterson White was a prolific author of western novels and short stories.