All Day, Every Day

Today is school orientation day for both of my baby bassets. They are both in junior high school now? 7th and 8th grade???? What? Who are these people? Instead of going to school orientation, let’s just stay home and play with out Legos. Yes, that is the plan. It’s going to be weird today. The Orientation is a drive through. I have to tape a piece of paper with my kid’s names onto the side of my car and drive through a line of tents that will give us our supplies. This seems rather strange, but it does help me with my issue of having very sore legs from our hike yesterday through Armstrong Woods. The hike was pretty easy, except for one little part that was pretty steep. It was a beautiful way to spend our last few days of Summer. I have no clue how I am feeling about this new school year. For now it will be all distance learning. I get to have my family with me all day, which is great, but I am sure my boys are getting a bit tired of seeing my face all day…every day. 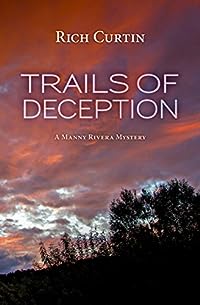 Deputy Sheriff Manny Rivera suspects the killing is related to recent demonstrations and acts of lawlessness fomented by the radicalized Heritage Protection Society, an organization dedicated to the protection of ancient-Indian burial sites. But a subsequent sequence of deadly crimes suggests a more sinister motive, one which also threatens the deputy’s life.

The story is set in the majestic red rock canyon country that surrounds Moab, Utah. 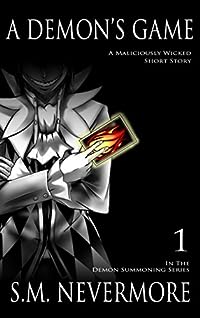 What is a young witch to do when she summons a spirit who refuses to leave? Not only that, he takes pleasure in causing her, and everyone around her, trouble. And this trickster will soon show his darker side. 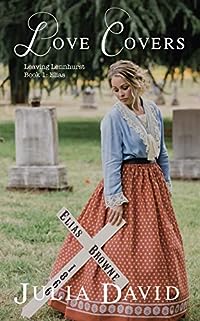 Two strangers hiding their own life-long secrets. Can pretending to be married… be that hard?

The town of Greenlock shuns the daughter of the mortician. Day after day, Lauren begrudgingly has to take over her father’s duties creating despondence in her tender heart.

Then a voice speaks from the morgue basement. A rough and tumble outlaw who’s supposed to be dead is still alive! For some unfathomable reason, Lauren agrees to help him stay dead.

Elias was raised at Lennhurst Asylum. Since he had no family or future, he jumped a half-served prison sentence and enlisted in the recent Civil War to wield explosives. From running and surviving all his life, all Elias promised anyone was loyalty. Love was out of the question. When Lauren mentions her longing to see her mother and sister in Colorado, for loyalty’s sake, he offers to take her on the arduous wagon train journey. Of course, it wouldn’t be proper not to be married while traveling together. Lauren and Elias, so vastly opposite; their charade should be easy and yet they never expected it to threaten their very lives.

Loyalty versus love. Can Love Cover a multitude of sin or destroy a future? 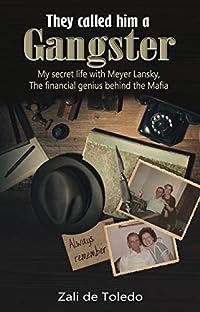 They Called Him a Gangster: My Secret Life with Meyer Lansky, the Financial Genius Behind the Mafia
by Zali de Toledo

A powerful memoir about a secret life with the head of the mafia
Only few people are well acquainted with Meyer Lansky, known as the ‘Mob’s Accountant’ who, in his youth, managed the investments of the New York mafia and was considered one of the leading figures of the city’s underworld.

Most of the stories known to the public are related to his past illegal activities. But as we are all aware, there is more than one side to every story.

The Other Side of the Story is a captivating biography that sheds a positive new light on the character of the “Gangster”.

Zali de Toledo was a teenager who arrived in Israel into a new culture, wishing simply to make a fresh start in her beloved country.

While working as a waitress in the “Dan” hotel lobby, the two met, as fate would have it. Soon, an intimate relationship developed between them and their secret love blossomed and flourished.

In this riveting unique memoir, de Toledo reveals the powerful love affair she had with Lansky, the hundreds of letters he wrote to her over the years, the other personality and sensitivity of the man who was, in the eyes of many, a criminal, the little things between him and her, and the tough decisions they had to make. 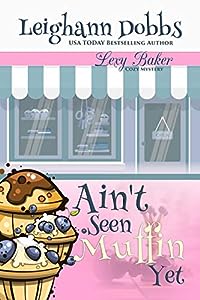 The Brook Ridge Falls Retirement Center is still reeling over the death of one of their own when Lexy and her senior detective friends are asked to investigate another murder. Muriel Maguire insists that her grandson, Henry, has been framed for the murder of his wife, but the clues all point to Henry, and the police already have him in custody.??

The suspect list is long, including members of the victim’s family who have a very unusual and suspicious profession. Too bad the husband had motive and his alibi is flimsy. Is he guilty, or is he being framed? ??

When the investigation leads them to a mysterious woman, the case takes a curious twist, and a contact inside the prison reveals stunning information that turns the case on its head. Plus, there is one odd clue the police have overlooked — a corn muffin.?