Author Felix Long’s writing is thrilling and entertaining, and he usues langue in a fresh and fascinating way. Grab your copy today of these two wonderful novels. Enjoy! 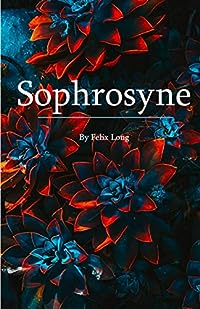 The goddesses must be appeased.
Nine naked hysterical women appear out of nowhere triggering a spate of bizarre deaths in the town of Didymus.
Detective Hubert Maimone must find the shadowy mastermind behind these deaths… that all lead back to him.
—
Lovers of Lore. You will adore – Sophrosyne.
—
Do you love to read?
But have no time to read?
Then you will love Sophrosyne.
Ten commute-length stories and a BONUS hidden story.
—
You will NEVER guess the ending. 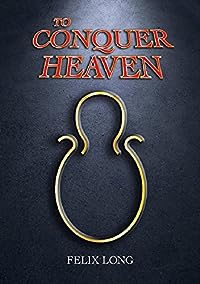 To Conquer Heaven
by Felix Long

The lost Tomb of the First Emperor of China is about to be found.
But this powerful Taoist sorceror is not… quite… dead.

Love Indiana Jones? Love Jack Burton? Then you will love this.

If I could give 6 stars, I would. YEP! – Garfield Whyte

Jeremy Wang is still smarting from being academically disgraced by his room mate, Brett East. But now Jeremy needs to enlist Brett’s help – because he’s found something… a clue.
A clue to unravel one of history’s greatest mysteries.
Where is the Tomb of the First Emperor of China?
A fiend so foul, he slaughtered entire civilisations in his insane quest to conquer the known world and form the mighty empire that bears his name to this day.
To discover the Elixir of Life and defeat Death herself.
To rise again and conquer Heaven.