The Weekend’s First Shot Of Vodka

Have you met detective Danny Beckett? 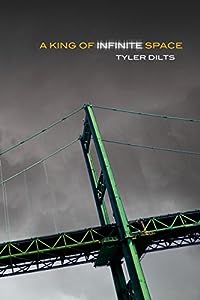 Long Beach, California, homicide detective Danny Beckett is pouring the weekend’s first shot of vodka when the call comes in: Elizabeth Williams, a teacher at nearby Warren High School, has been brutally murdered in her classroom. When Danny arrives at the school, the blood-spattered crime scene turns even his veteran stomach. What could this young woman have done to make her the target of such a violent attack? And what is the significance of the victim’s left hand, taken by the killer as a grisly trophy? Beckett delves into the case with his usual tenacious cool, yet as he pieces together the facts, long-suppressed anguish from his own past rises up with stunning force. His hunt for the murderer soon morphs into a personal quest for atonement as he struggles to come to terms with the loss of his wife and family. A King of Infinite Space is a riveting crime novel that serves as a memorable introduction for Danny Beckett to the ranks of fiction’s favorite hardened detectives. 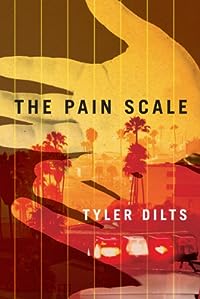 Long Beach homicide detective Danny Beckett returns from a year-long medical leave badly scarred and in constant pain, yet determined to prove he still has what it takes to do the job. He gets his chance when a call comes in that shocks even the toughest guys in the squad room: A California congressman’s daughter-in-law and grandchildren have been brutally murdered in their upscale home. At first glance, it looks like a robbery gone wrong, but Danny’s not so sure. Something doesn’t quite add up. With state and local law enforcement in an uproar and the media circling like vultures, the pressure’s on for Danny and his partner, Jennifer Tanaka, to solve this one. Too much is at stake… and not just politically. Even if they manage to crack the case, there’s no guarantee the stress won’t derail Danny’s recovery. Because while the doctors can treat his physical pain, no one can erase the agony of the past that haunts every step he takes — and threatens to destroy his career once and for all. 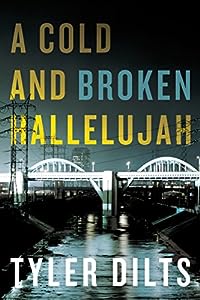 On a sweltering September night, Long Beach Homicide Detective Danny Beckett is called to a grisly crime scene at the mouth of the Los Angeles River. A defenseless homeless man has been burned to death by three teenagers with gang ties. The suspects are already in custody, and the evidence is overwhelming — but when one suspect’s brother is targeted for murder, Danny starts to think there may be more to this seemingly clear-cut case. Obsessed with discovering the true identity of the victim, a gentle vagrant who may have been hiding a tortured past, Danny and his team start to uncover a high-reaching conspiracy that puts them all at risk — and threatens to open new wounds that could cut even deeper than Danny’s old ones. 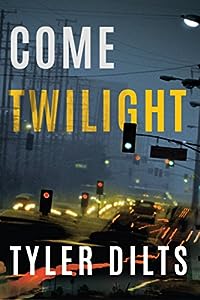 For the first time in years, things are going well for Long Beach homicide detective Danny Beckett. He’s closing cases with his partner, Jennifer Tanaka, and keeping a spare suit at the condo of his girlfriend, Julia Rice. But Danny’s peace is shattered when he’s called to investigate an apparent suicide — one that quickly reveals itself to be murder.

Just as Danny begins to investigate, a bomb detonates in his car while it’s parked in a mechanic’s lot, sidelining him from both the murder case and the hunt for his own assassin. Placed in protective custody at the home of his partner, the headstrong investigator must resist the temptation to break protocol — and find the willpower to stop his own self-destructive behavior before it threatens his two most important relationships. But what happens when Danny must choose between following the rules and saving a life?