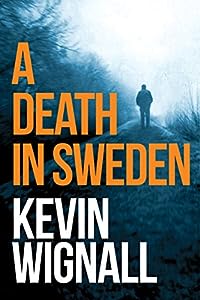 A Death in Sweden
by Kevin Wignall

Dan Hendricks is a man in need of a lifeline. A former CIA operative, he is now an agent for hire by foreign powers on the hunt for dangerous fugitives. It’s a lethal world at the best of times, and Dan knows his number is almost up. His next job could be his last — and his next job is his biggest yet.

The target sounds trackable enough: Jacques Fillon, who gave up his life trying to save a fellow passenger following a bus crash in northern Sweden. But the man was something of an enigma in this rural community, and his death exposes his greatest secret: Jacques Fillon never existed at all.

Dan is tasked with uncovering Fillon’s true identity — but can he do so before his own past catches up with him? 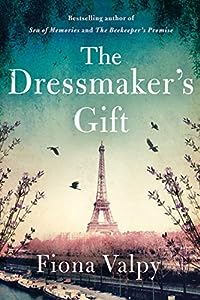 The Dressmaker’s Gift
by Fiona Valpy

From the bestselling author of The Beekeeper’s Promise comes a gripping story of three young women faced with impossible choices. How will history – and their families – judge them?

Paris, 1940. With the city occupied by the Nazis, three young seamstresses go about their normal lives as best they can. But all three are hiding secrets. War-scarred Mireille is fighting with the Resistance; Claire has been seduced by a German officer; and Vivienne’s involvement is something she can’t reveal to either of them.

Two generations later, Claire’s English granddaughter Harriet arrives in Paris, rootless and adrift, desperate to find a connection with her past. Living and working in the same building on the Rue Cardinale, she learns the truth about her grandmother – and herself – and unravels a family history that is darker and more painful than she ever imagined.

In wartime, the three seamstresses face impossible choices when their secret activities put them in grave danger. Brought together by loyalty, threatened by betrayal, can they survive history’s darkest era without being torn apart? 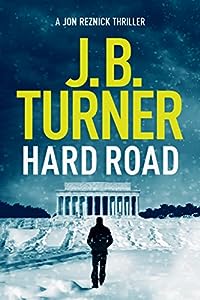 Jon Reznick is a “ghost”: a black-ops specialist who takes his orders from shadowy handlers, and his salary from the US government. Still mourning the loss of his beloved wife on 9/11, he’s dispatched to carry out a high-level hit. Reznick knows only that it must look like suicide. It’s textbook.

But the target is not the man Reznick expected. The whole setup is wrong. In an instant the operation is compromised, and Reznick is on the run with the man he was sent to kill. A man wanted by the FBI, and by a mysterious terrorist organization hell-bent on bringing the United States to its knees. FBI Assistant Director Martha Meyerstein is determined to track him down, and to intercept whatever it is Reznick was sent to do.

When Reznick’s young daughter becomes a pawn in the game, he has to use more than his military training to stay one step ahead of those responsible. Meanwhile, he is the only person who knows the true extent of the threat to national security — and has the stealth and determination to stop it. 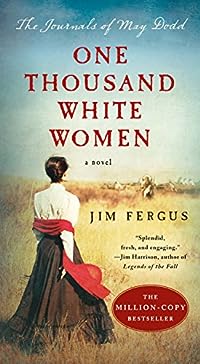 One Thousand White Women is the story of May Dodd and a colorful assembly of pioneer women who, under the auspices of the U.S. government, travel to the western prairies in 1875 to intermarry among the Cheyenne Indians. The covert and controversial “Brides for Indians” program, launched by the administration of Ulysses S. Grant, is intended to help assimilate the Indians into the white man’s world. Toward that end May and her friends embark upon the adventure of their lifetime. Jim Fergus has so vividly depicted the American West that it is as if these diaries are a capsule in time.