A Leaf On The Tree

Here are some popular Price Drops to start the week off right. Enjoy! 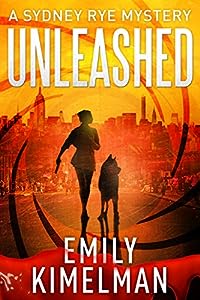 I don’t regret what I’ve done… the lives I’ve saved or the ones I’ve taken. But I never wanted to be a hero — never imagined I’d take justice into my own hands.

That was before I found a corpse, before my dog saved my life… before I killed in cold blood.

I’d just swapped my loser boyfriend for a giant mutt and picked up a dog walking gig on the Upper East Side of Manhattan. Things were looking up until I discovered a dead body. Not only is the guy dead, he’s my client. The police start looking at me like I have something to do with this mess. I’m just a dog walker…

Now I’m going to risk everything to bring a killer to justice.

Because the world needs saving, and sometimes it takes a girl and her dog to do it. 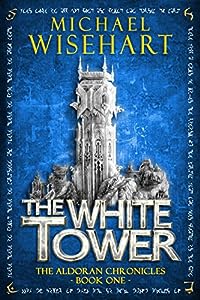 The White Tower (The Aldoran Chronicles: Book 1)
by Michael Wisehart

For a thousand years magic has been banished throughout the Five Kingdoms, and those wielding it brought to justice.

However, magic can never truly be destroyed.

For the Jun’ri, the White Tower is a bastion of hope against this great evil. Its sole purpose is to hunt down those with magic and see them brought to a swift end.

But for those of the Ven’ae unfortunate enough to born with these gifts, the White Tower stands for something else. Something dark. Something deadly. And as magic begins to once again seep back into the land, wielders are forced to make a decision:

Or will they fight? 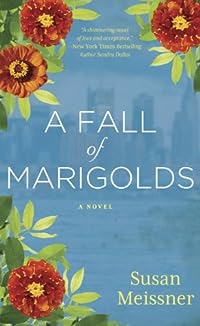 A Fall of Marigolds
by Susan Meissner

A beautiful scarf connects two women touched by tragedy in this compelling, emotional novel from the author of As Bright as Heaven and The Last Year of the War.

September 1911. On Ellis Island in New York Harbor, nurse Clara Wood cannot face returning to Manhattan, where the man she loved fell to his death in the Triangle Shirtwaist Fire. Then, while caring for a fevered immigrant whose own loss mirrors hers, she becomes intrigued by a name embroidered onto the scarf he carries… and finds herself caught in a dilemma that compels her to confront the truth about the assumptions she’s made. What she learns could devastate her — or free her.

September 2011. On Manhattan’s Upper West Side, widow Taryn Michaels has convinced herself that she is living fully, working in a charming specialty fabric store and raising her daughter alone. Then a long-lost photograph appears in a national magazine, and she is forced to relive the terrible day her husband died in the collapse of the World Trade Towers… the same day a stranger reached out and saved her. But a chance reconnection and a century-old scarf may open Taryn’s eyes to the larger forces at work in her life. 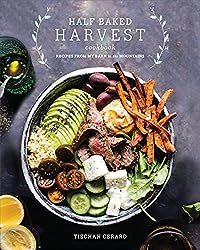 Half Baked Harvest Cookbook: Recipes from My Barn in the Mountains
by Tieghan Gerard

Whether you need to get dinner on the table for your family tonight or are planning your next get-together with friends, Half Baked Harvest Cookbook has your new favorite recipe.

Tieghan Gerard grew up in the Colorado mountains as one of seven children. When her dad took too long to make dinner every night, she started doing the cooking — at age 15. Ever-determined to reign in the chaos of her big family, Tieghan found her place in the kitchen. She had a knack for creating unique dishes, which led her to launch her blog, Half Baked Harvest. Since then, millions of people have fallen in love with her fresh take on comfort food, stunning photography, and charming life in the mountains.

While it might be a trek to get to Tieghan’s barn-turned-test kitchen, her creativity shines here: dress up that cheese board with a real honey comb; decorate a standard salad with spicy, crispy sweet potato fries; serve stir fry over forbidden black rice; give French Onion Soup an Irish kick with Guinness and soda bread; bake a secret ingredient into your apple pie (hint: it’s molasses). And a striking photograph accompanies every recipe, making Half Baked Harvest Cookbook a feast your eyes, too.