But I Just Sat Down!

Living with a puppy means every time you see him entering a room, trotting happily, you have to stop everything that you are doing and go into the room he just left to see where he pooped. 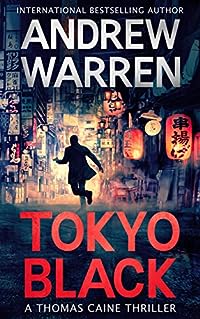 A SECRET THAT COULD PLUNGE AMERICA AND JAPAN INTO CHAOS…

Thomas Caine lives in the shadows.

Betrayed and left for dead, he has put his past as a government assassin behind him. Now he lives off the grid, in the seedy underworld of Pattaya, Thailand. But when local gangsters set him up for a crime he didn’t commit, his old CIA masters make him an offer he can’t refuse: rot in a hellish Thai prison, or accept a dangerous mission in Tokyo, Japan.

As he hunts the neon-lit city for a CIA asset’s missing daughter, he quickly learns there is more to his assignment than meets the eye. Looming in the shadows is Tokyo Black; a violent terrorist cult, whose members demonstrate their loyalty by burning their yakuza tattoos from their skin. Can Thomas Caine defeat this fanatical enemy, before they ignite an international conflict that kills thousands? 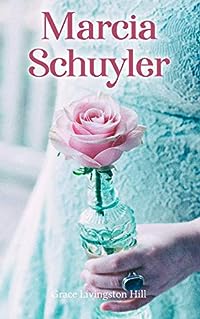 Marcia’s devoted friend and neighbour has her hands full with a loveless marriage, a scheming sister-in-law, and ill-mannered children. Will Phoebe ever find true love? Or will she be forever stuck in this hopeless situation? 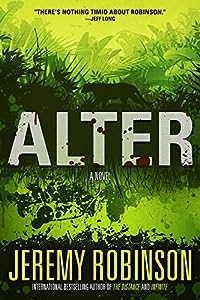 Stranded in the Amazon rainforest, a lost man fights for survival and discovers that the root of evil doesn’t just reside in the world’s darkest corners, but inside the hearts of all mankind.

Dr. Gregory Zekser is on a mission to visit the furthest reaches of the Amazon, providing medical aid to recently contacted tribes. As a general practitioner and food pantry director, his life in Massachusetts can be chaotic, but serving people is what he does best, and he doesn’t mind sacrificing his personal life to help others, at home or half way around the world.

But any hope of returning home to his wife, daughter, and comfortable life are eradicated when the small plane carrying him back to civilization plummets into the unknown depths of the jungle. Swallowed by endless green, with both pilots dead, Greg struggles to stay alive in a world that wants to infect his body, suck him dry, and eat him whole. Ravaged by illness and dehydration, and stalked by a ruthless predator, Greg’s life teeters on the edge of oblivion until a scream lets him know that he is not alone.

His first encounter with an uncontacted tribe ends in death–the first of many. Driven to the brink of madness, and then beyond, Greg finds himself caught up in a feud that existed before his arrival, but will only end with his death–or his enemies’. 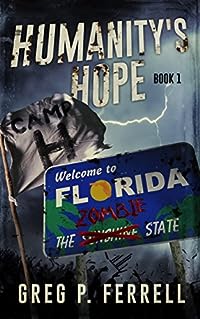 Mankind has always worried about the end of its days and that time has come in the form of a Zombie plague. A group of friends have banded together to create a safe haven they call Camp H, for hope. They are unaware of approaching danger on two horizons that will take them to their limits to survive. One among them may hold the key to humanity’s salvation. A secret group of people come out of the shadows to try and salvage their elite lifestyle the have grown accustomed to. Led by the mysterious Kane will they be the salvation of the human race or it’s downfall. A recently retired Navy S.E.A.L. is on a mission to eradicate the zombie, or slab problem as the media has dubbed them. He will need all his training to pull off the most important war has ever fought. Is there more to his mission though, only time will tell. Before it is over the boundaries between myth and reality will be tested and the zombies won’t be the only problem they all face. Camp H is the first book in the Humanity’s Hope series. 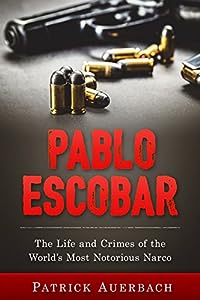 Pablo Escobar: The Life and Crimes of the World’s Most Notorious Narco
by Patrick Auerbach

Colombian drug lord Pablo Escobar’s ambition and ruthlessness made him one of the wealthiest, most powerful and most violent criminals of all time.

Pablo Escobar, born on December 1, 1949, in Antioquia, Colombia, entered the cocaine trade in the early 1970s. He collaborated with other criminals to form the Medellin Cartel. He was killed in 1993.

Referred to by his brother, Roberto, as a modern day Robin Hood, Escobar often paid for low-cost housing and other community necessities for the poor people of his neighbourhood. It was apparently a meticulously built image that Escobar promoted in his own newspaper and which ensured his protection by many Medellin citizens.

Escobar built his drug trafficking industry to such an extent that he eventually controlled over 80% of the cocaine sent to America. With his own factories and an entire fleet of aeroplanes and ships, including two radio-controlled submarines, it has been estimated that Escobar smuggled 70 to 80 tonnes of cocaine from Colombia to America per month, and as much as 11 tonnes in each flight. In order to launder the drug money, the Medellin Cartel controlled a large amount of crooked white-collar workers, such as bankers, lawyers and extended family.

In 1989 Escobar was listed as the seventh Richest Man in the World by Forbes magazine, with a fortune rumoured to be around $24 billion. He certainly loved to display his wealth and lived an extravagant lifestyle. He invested much of his money in real estate, splashing out on luxurious homes, many with private helicopter ports. He owned numerous cars, helicopters and aeroplanes, a private zoo for which he imported exotic wild animals, and a massive garden filled with hundreds of fruit trees. He also owned apartments, banks and large tracts of land. For his own protection, Escobar bought the support of other criminals, who also acted as his guerrilla army, carrying out any violence he demanded.