After sixteen years hubby and I finally bought a new dining room table. Hubby said he wouldn’t buy a new one until the baby bassets were out of the house, because they ruin all the furniture. I was thrilled when he saw the table in the store and fell in love with it. Plus it was half off the original price, then an additional 15% for being the floor model, and another 15% off of that price for joining their store cult…I mean club. Oh heck… for 15% more off the price I would join a cult. I would sign that contract and walk with a big ol smile on my face through the big culty gates, knowing full well they would kick me out in a day or so for continuously raiding the supply closet for dessert. So we got the table home and the first thing I did was take a picture of it. Then I covered it up with not one, but two tablecloths. TWO! That thing is too pretty to have just one tablecloth. At least I remember it being pretty. It’s been a few weeks since I saw the table since it’s been covered this whole time. I am looking forward to October when I will see it for a brief moment while I change the tableclothe to a Fall theme. When I was a kid, I used to make fun of my neighbors that covered their couches in plastic. It could be 30 below in that house and you would still sweat sitting on that couch. Now I am wondering where the heck you buy those covers, and do they come in different colors. You just try and tell me that if you had a white couch and a set of different colored plastic couch covers, that wouldn’t be awesome. You could change them for the different season!! BRILLIANT 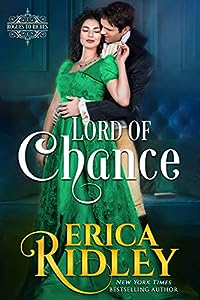 Don’t wager more than you’re willing to lose…
Disguised as a country miss, Charlotte Devon flees London, desperate to leave her tattered reputation behind. In Scotland, her estranged father’s noble blood will finally make her a respectable debutante. Except she finds herself accidentally wed to a devil-may-care rogue with a sinful smile. He’s the last thing she needs… and everything her traitorous heart desires.

Charming rake Anthony Fairfax is on holiday to seek his fortune… and escape his creditors. When an irresistible Lady Luck wins him in a game of chance — and a slight mishap has them leg-shackled by dawn — the tables have finally turned in his favor. But when past demons catch up to them, holding on to new love will mean destroying their dreams forever. 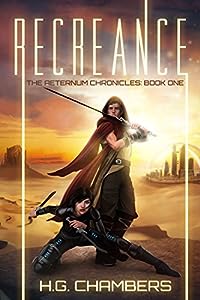 When darkness rises, the young are called to stand against it.

Long ago, a mysterious cataclysm left the world of Illyria blighted and broken.
To this day, a single human city remains.

Oren had always simply accepted the Ministry’s authoritarian rule, until the day his mother and father were executed. With death on his heels he escapes into the unforgiving wastelands, where his only hope for survival lies with an enigmatic old blademaster who might well be insane.

With Oren gone and her home life in pieces, Clem finds herself stealing to survive… and getting rather good at it. When she agrees to a high stakes Ministry heist, she discovers a secret so dangerous, good people are willing die for it. On the run for her life, she escapes into the wastelands beyond the city walls.

When Oren and Clem again cross paths it is as near strangers, but with eyeless assassins close behind, there is little time to reconcile. In a desperate flight across the desert and beyond, two young outcasts must deliver their secret to the resistance, or risk the death of everyone they left behind. 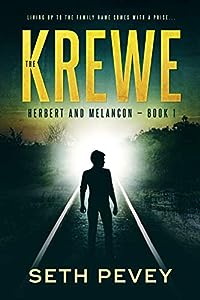 Living up to the family name comes with a price.

Felix has had an easy life coasting by as the black sheep of a wealthy family. He spends his time under the green canopies of uptown New Orleans, whiling away his days in leisure and mediocrity.

But when his beloved, supportive big brother dies on the train tracks under mysterious circumstances, it falls on Felix to grow up quickly, and to try and get some answers before the whole incident is quietly swept under the rug.

Unfortunately, a chaotic New Orleans Mardi Gras is a tough time to do anything, much less solve a complex mystery. Thankfully, a garrulous old police detective is also on the case, and has offered Felix a fatherly hand.

Can Felix shed some light on his big brother’s demise? Or will he be consumed by a chaotic Carnival?

His name, his family, and his very life may hang in the balance.

Get to the bottom of things in Part One of this Souther Noir thrill ride, which can be read as a stand alone novel! 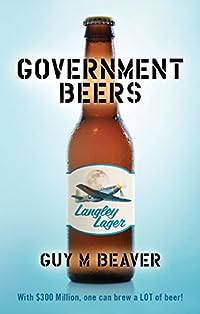 It all starts with a smudged print-out, which puts WESLEY LARKIN, a NASCAR-loving 7-year-old diagnosed with a rare form of bone cancer on a collision course with an unlikely team of NASA nerds that accidentally leave microbrewery plans in a huge government proposal. The result is a heroic triumph of astronomical proportions!

GORDON MILLER gets caught up in a vortex of circumstance as he becomes the accidental program manager of a 3,000 person government program.

“So let me get this straight. You’re a rocket scientist, who runs a satellite program for NASA, who also works on race cars, starts charitable foundations, volunteers to keep score for the York River Tsunamis, and runs a brewery? Is there anything else you do?” asked Wendy, wanting to get her facts straight. “I write Haikus,” responded Gordon. “And the brewery part needs some caveats.”

The story takes place at NASA Langley Research Center and surrounding historical areas of Hampton Roads, Virginia. The quirky character crew has idiosyncrasies that include thinking in haiku poems, chiropractic dependencies, and time-travel obsession. Fighter jets from Langley Air Force Base and race cars at Langley Speedway frame the story as the plot dilemma becomes the rationalization and discovery of government funded beers used to help WESLEY fight for his life. 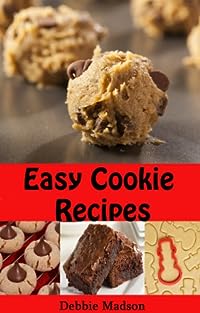 One of the most favorite things for kids (and adults)to bake are cookies. They are delicious, easy and can be frozen for school lunches or snacks.

This cookbook has a collection of some of our favorite recipes including:

For a total of over 30 yummy recipes.