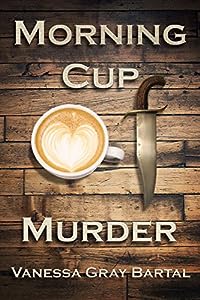 After a disastrous few years trying to make it on her own, Lacy Steele returns to her tiny hometown. Feeling like a failure, she moves in with the one person guaranteed to make her fat, her beloved grandmother–a woman who uses food as love. As if to make her already depressing life more confusing, she reconnects with Jason, the former Adonis of their high school. Now a cop, Jason seemingly doesn’t remember the frizzy-haired band geek Lacy was. Instead, he sees her as a potential problem, especially when someone she loves is arrested for murder. Lacy won’t stop until the murder is solved, even if it means putting herself in danger. Somehow, Lacy is determined to clear a name, put her life back together, and heal old hurts. But more than anything she’s determined not to fall in love with Jason Cantor.