A Mastermind At Work

If you like thrillers, you’ll love this exciting collection from bestselling author R.J. Patterson! 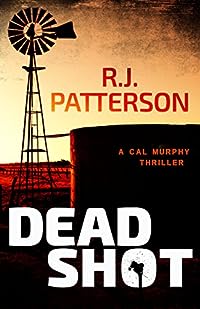 Some secrets can’t be kept.

Working as a journalist at a small weekly paper in rural Idaho, Cal Murphy begins losing his big city dreams of writing for a metro paper before his passion is reignited after three high school star athletes are found dead in a 24-hour period.

As he and fellow photographer Kelly Mendoza attempt to make sense of bizarre circumstances that led to the teens’ deaths, Cal makes a chilling discovery, uncovering a vast conspiracy that grows darker with every twist and turn.

With a mastermind determined to silence Cal and Kelly for good, the young reporters ultimately must decide if their lives are worth the risk to reveal the truth. 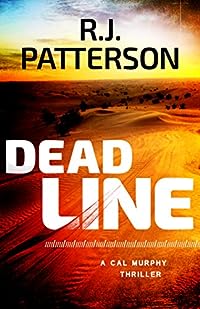 Would you sacrifice a lifelong dream — and your integrity and career — to acquiesce to the demands of terrorists?

When veteran pro quarterback Noah Larson finally guides his team to the Super Bowl, his dreams — and life — are dashed when his six-year-old son is kidnapped for a unique ransom: lose the game or his son dies. Seattle sportswriter Cal Murphy and photographer Kelly Mendoza get pulled into an FBI sting to help rescue Noah’s son in Mexico. But when everything falls apart, Cal and Kelly are left to save themselves, save Noah’s son, and save the Super Bowl. 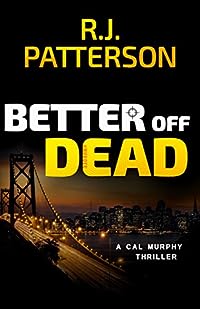 When NFL star running back Aaron Banks winds up dead in an abandoned warehouse, San Francisco newspaper reporter Cal Murphy begins an investigation that unearths secrets that are best left alone. Joined by fellow journalist Kelly Mendoza, Cal ventures into a world rife with conspiracies, butting heads with powerful people and putting a bulls-eye on his own chest. But with time running out to expose the truth, Cal must weigh if the story is worth his life — and if he has what it takes to topple the most powerful man in Southern California. 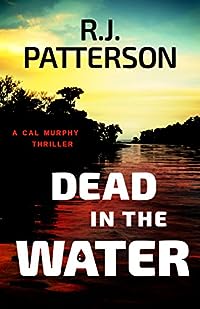 Dead in the Water (A Cal Murphy Thriller Book 4)
by R.J. Patterson

Atlanta sports writer Cal Murphy travels deep into the Louisiana bayou to investigate the mysterious death of a five-star high school football recruit in the small town of Saint-Parran. What he finds is a sinister secret hidden beneath a tussle between boosters from two major college football programs fighting for the services of another local recruit. In pursuit of a story that will reinvigorate his writing career — and save his marriage — Murphy uncovers a deadly secret and must decide how far he’s willing to go to reveal the truth that could undermine the integrity of the sport.