The Must Read Ken Oder

If you are looking for three different masterfully crafted books, brimming with the sort of spellbinding wisdom that takes your breath away, then look no further than author Ken Oder. You will not be able to put down his Whippoorwill Hollow series. All the books are a thrilling, beautiful literary fiction. These stories are not a gentle ones… but are simply beautiful. 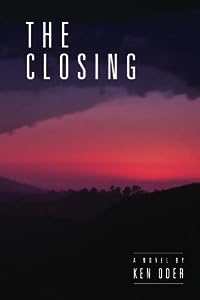 When two men meet in a maximum security visitation room on May 5, 1968, they have only one thing in common: they both want their lives back. On one side of the window sits Kenneth Deatherage, sentenced to death for the brutal rape and murder of a young woman. On the other side is Nate Abbitt, a successful prosecutor until he drank his way through a midlife crisis.

Nate’s only path to redemption is to represent Deatherage on appeal, but his investigation soon uncovers hints of corruption in the county justice system, and Nate finds himself accused of murder by the same forces that convicted his client. As Nate risks his life – and several others – in the fight to clear his name, he makes the nasty discovery that he and his client have much more in common than he’d like to admit. 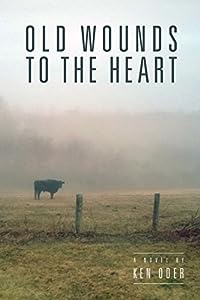 The morning mists are still rising in Whippoorwill Hollow when two aging friends find themselves staring at each other: one pointing a gun and the other beaten and chained to a tree. Their love for the same woman has buckled under the weight of a long-held secret — until now.

Out of the Blue Ridge mountains of Virginia comes a 1960s American tale bound with the regrets people carry to their graves and a tumultuous chance at redemption. Three friends decide if their hearts will lock them into old wounds or lead them to new love. 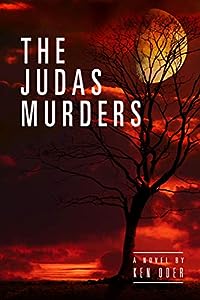 On a cold February morning in 1967, Sheriff Coleman Grundy finds Betty Lou Mundy dead in her front yard and her husband on the porch with the gun that killed her. It looks like a classic case of revenge on a cheating wife. Until the next murder. And the next. As Cole desperately searches for leads, he’s forced to come to grips with his own wife’s unsolved murder three years earlier, and in the process, he unearths long-buried secrets that change his life forever.