Somewhere…in the house… there is a puppy poop. It could be anywhere. Casper is tiny, so he can really get into small hidden spaces. I know it’s somewhere though, because I can smell it. Growing up, I remember playing Hide and Go Seek at my friend’s house, and I went to hide behind a huge wardrobe in their parents room. I found a dried up poop that looks like it had been living there for years. I was horrified and couldn’t imagine how my friend’s parents could just leave a poop there. GROSS. Now, forty years later, I realize they didn’t know. Did I tell them about the poop? I can’t remember. So as not to embarrass them, I most likely did not, and that poop remained there until the parents past away years later and the adult children cleaned out the house. It’s strange to think that poop was there for so many years, unnoticed. A secret only I knew of. 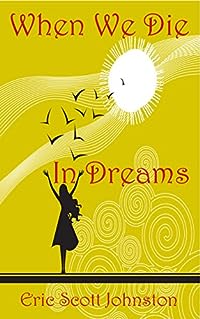 When We Die in Dreams
by Eric Scott Johnston

Michael Huntington travels to Germany to discover the truth behind a story his grandfather told him — a story that will lead him to his missing father, a secret in Cambodia, and the five women who understand his family better than he ever could… Note: (Formerly titled, The Glass Girls). 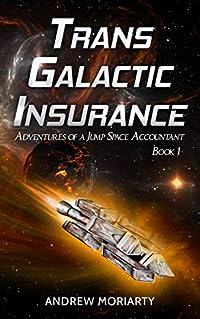 A space station murder. An accounting student accused. Can he track down the killer before his number is up?

Jake Stewart fears his hard work may never pay off. With his tuition funds disappearing down the black hole of his bank account, the academy student can’t believe his luck when his friend finds him a cushy job. At least until his dodgy new boss turns up dead with Jake pinned as the prime suspect…

Expelled from school and hunted by the planetary militia, he desperately tries to escape on his own. But when his long-time crush offers to help clear his name, he hopes he can keep his awkwardness at bay long enough to crack the case. As long as the beautiful girl’s own secrets don’t get him in deeper trouble…

Can Jake track down the killer before his life is lost in space?

Trans Galactic Insurance is the first book in the mind-bending Adventures of a Jump Space Accountant sci-fi series. If you like scrappy heroes, engaging plots, and interstellar humor, then you’ll love Andrew Moriarty’s rollicking saga. 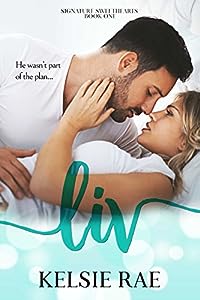 Liv had her life all figured out until it was shattered by the loss of her husband. He left her a piece of him she hadn’t planned on. How can she pick up the pieces when she doesn’t know where to begin?

I never imagined my life would end up this way. I thought I had everything figured out until I got the call my husband was killed in a car accident and that my period was late.

I was never supposed to see her again. That was the deal. Leave her and my ex-best friend behind to finally mend my broken heart and move on with life. And it was going smoothly, too. That is, until said ex-best friend dies and his wife, Liv, lets a secret slip at his funeral that I can’t possibly ignore.

Out of my freaking mind?: Check
Extremely Angry Girlfriend who will kill me when she finds out I have a new roommate?: Check
About to get my heart ripped in two?: Double Check 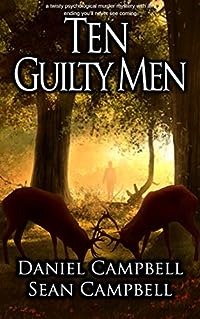 An anonymous tip leads DCI Morton to a detached house in Richmond where he finds the body of Ellis DeLange, celebrity photographer and socialite extraordinaire.

Morton must investigate the details of Ellis’ private life while keeping the baying mob of journalists out front away from the investigation, dealing with Ellis’ highly secretive celebrity friends and trying to answer the one question that keeps on nagging at him: who called in the anonymous tip?

The investigation takes a bizarre turn when a key witness reveals she saw a man fleeing from the crime scene in the dead of night – without any clothes on. 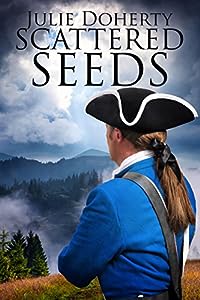 In 18th century Ireland, drought forces Edward and Henry McConnell to assume false names and escape to the New World with the one valuable thing they still own-their ancestor’s gold torc.

Edward must leave love behind. Henry finds it in the foul belly of The Charming Hannah , only to lose it when an elusive trader purchases his sweetheart’s indenture.

With nothing but their broken hearts, a lame ox, and a torc they cannot sell without invoking a centuries-old curse, they head for the backcountry, where all hope rests upon getting their seed in the ground. Under constant threat of Indian attack, they endure crushing toil and hardship. By summer, they have wheat for their reward, and unexpected news of Henry’s lost love. They emerge from the wilderness and follow her trail to Philadelphia, unaware her cruel new master awaits them there, his heart set on obtaining the priceless torc they protect.