I don’t think I am ready for Kentucky Fried Chickens latest product. The Limited edition gravy-scented candle. No….just no. 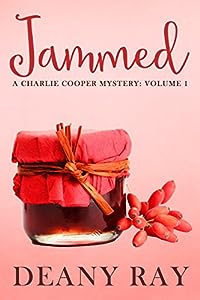 Her job title should be “walking disaster magnet”. With accolades. And it has nothing to do with her wearing glasses.
But hey, what do you expect from a geeky precinct secretary going undercover in a drug case?

Jammed is a fast-paced, stress-free cozy mystery with a touch of romance and a lot of humor. A light read with no gore or foul language, this book is perfect to unwind at the end of the day.

At age twenty-nine, Charlie Cooper’s life is not exactly a hit. Working as a precinct secretary at the Boston Police answering phones, making appointments and writing up crime reports means she might not be on the fast track to her ultimate dream job.

And her living situation? She is the proud inhabitant of the most minuscule “master suite” she can afford to pay, where she can brush her teeth, get her clothes out of the dresser drawer and turn on the hallway light without getting out of bed.

But when a job opportunity arises, she’s ready to take the bull by the horns and prove she is more than just a fast typist. Sure, she has to bite the bullet by returning to her hometown and living with her wacky family, but this is only the cover for her real assignment: finding clues involving a real big drug case.

What starts out to be just harmless snooping turns into a pile of dead bodies, slashed tires and threatening notes. But Charlie is determined to solve the case and catch the killer before he catches her.

Throw in two fearless waitresses and a hot fry cook who is not what he seems, and you’ve got the perfect mix of a fast-paced and exciting mystery.

Fans of Janet Evanovich, Jana DeLeon, Liliana Hart, Gina LaManna, Gretchen Archer, Gemma Halliday and JB Lynn will get hooked on this quirky cast of characters and their mishaps. 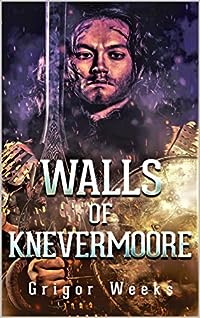 Walls of Knevermoore
by Grigor Weeks

The king of Vitoria is dead, leaving only a squabbling council of noblemen to rule. Now, the vicious Zhedian horde gathers, an uncountable swarm of warriors and Hell-spawned creatures of nightmare. Under the rule of the cruel King Mortegrim, the dark hosts march on Vitoria’s stronghold city of Knevermoore.

Gedrick thought his battles finished, but now the bloody horn is sounding once more. He cannot ignore the call. He is Gedrick, the Soulcutter, dread champion of Vitoria, cursed wielder of the demon spear. Now, neither man nor demon will find Knevermoore an easy victory. Death’s herald has been summoned.

One last time, the Dark Spearman marches to war. 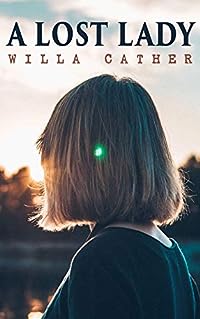 A Lost Lady tells the story of Marian Forrester and her husband, Captain Daniel Forrester who live in the Western town of Sweet Water, along the Transcontinental Railroad. The story is told from the perspective of Niel Herbert, a young man who grows up in Sweet Water and witnesses the decline of Mrs. Forrester, for whom he feels very deeply, and also of the West itself from the idealized age of noble pioneers to the age of capitalist exploitation. 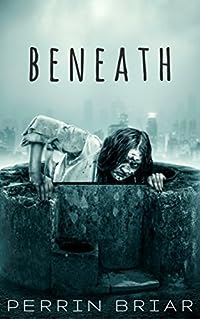 Beneath
by Perrin Briar

Enjoy The Descent, 28 Days Later, and 30 Days of Night? Then you’ll love Beneath!

With the increasing disappearance of miners and a mysterious groan from deep under the earth, rumors begin to circulate of an ancient and deadly curse.

When Mason’s friend goes missing, he leads the search for his good friend. He slips and falls, crashing into an old, disused segment of the pit. Surrounded by evil creatures in the pitch darkness, can he find his way out to warn the locals? Or will the monsters escape and wreak havoc before he gets the chance? 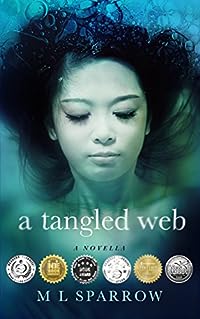 A Tangled Web: A YA novella based on the Japan 2011 tsunami
by M L Sparrow

Taiyo is a normal high-school girl living with her Grandmother in Sendai. She goes to school, partakes in club activities and hangs out with her two best friends, twin brothers Ryuu and Kairi. However, her perfect world is shattered when she begins dating Kairi but quickly discovers she’s already in love with Ryuu.

A tangled web of lies surrounds the pair, but everything is suddenly knocked into perspective on March 11th when they are caught up in a natural disaster that devastates the country and robs thousands of their homes, their possessions and their lives…