Plans Of Her Own

Today we have the complete four book Regan O’Reilly series by author Margaret Lake. Filled with intrigue, suspense , and romance, this collection will pull you in and hold on tight. With interesting characters and fast-paced action this collection is sure to entertain. Enjoy! 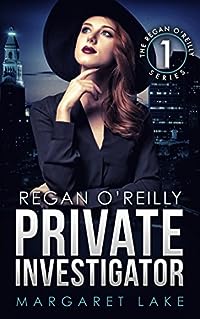 May, 1942 – Regan O’Reilly comes from a long line of police officers. She would have followed her father and brother into the Force but women officers are rare and usually relegated to the status of social workers.

Now she’s a private investigator with her own agency and the freedom to live her life the way she wants. That is until she meets widower Mark Harris and his delightful son, Patrick, who have plans of their own for Regan. 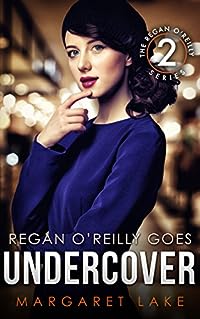 May, 1942 – Regan O’Reilly is on her way to the biggest assignment of her career as a private investigator. Magnum’s Department Store has been plagued by a series of thefts and Regan must go undercover to solve the case.

If she’s successful, it will be a real feather in her cap. Not to mention, the job takes her out of the reach of Mark Harris, the man who has begun to win her heart. 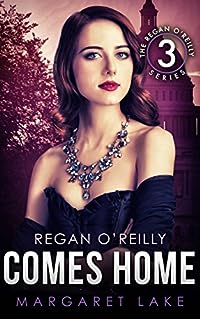 August, 1942 – Fresh from the successful completion of an undercover assignment, Regan is determined to do her bit for the war effort. Before returning home, she goes to Washington to offer her investigative skills to the Army.

Now all Regan has to do is avoid Mark Harris who is still actively pursuing her and ignore the call of her own heart. 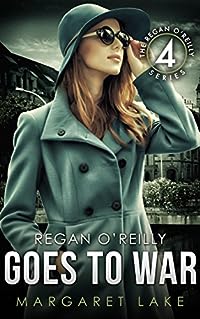 November, 1942 – Regan is sent by the OSS to join the underground in a France struggling to survive under German occupation. She is assigned to gather information on the infamous wolf packs; U-boats that travel in groups to hunt down and sink Allied warships. But she begins to suspect that her French contacts may be working against her.

When Regan’s mission takes an unexpected turn, her only thought is to return to the man she left behind and her only fear is that she might not make it out of France alive.