We Are In This Together

To bring myself back from my holiday crazy, I am watching kitten and hedgehog videos on YouTube. Yes, it’s serious enough that I had to add hedgehog in with the kitten videos. My cat Sinny and I are still not on speaking terms, but I am letting him watch the videos as well. I think it’s called couples therapy. 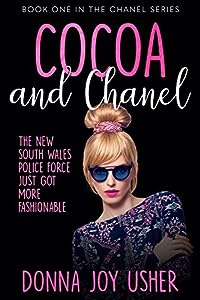 Faced with the unattractive options of an affair with her boss’s husband or the unknown, Chanel Smith chooses the unknown and unwittingly traps herself into joining the New South Wales’ Police Force.

More interested in fashion than felony, she staggers through training and finds herself posted to the forces most notorious crime hot spot, King’s Cross. There, she becomes entangled in a case of the worst kind – a serial killer targeting young women.

As she is drawn further into the seedy underground in her attempt to unravel the truth, Chanel makes new friends, new enemies and attracts the attention of the killer. Can she solve the case in time, or will she become the killer’s next victim?

This is a light-hearted cozy mystery with plenty of laughs suitable for fans of Janet Evanovich, Deborah Coonts, Jana Deleon and Stephanie Bond. 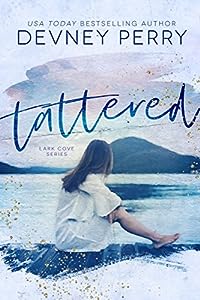 Thea Landry has always known her place in modern-day society. It’s somewhere just above the trash can her mother dumped her in as a newborn but below the class where much comes easy. With her tattered shoes and bargain-bin clothes, her life has never been full of glamour.

So when a rich and charismatic man takes interest, she doesn’t fool herself into thinking their encounter is anything more than a one-night stand. Months later, she’s kicking herself for not getting his phone number. Or his last name. She’s given up hope of seeing him ever again.

Until one day, years later, Logan Kendrick waltzes into her life once more and turns everything she’s built upside down. This time around, she won’t make the same mistake. She’s going to fight to keep him in her life — not for herself.

But for their daughter. 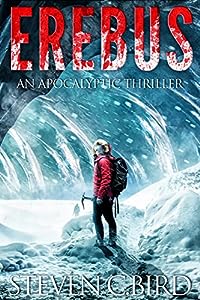 Erebus – A science fiction, apocalyptic thrill-ride like no other.

After lying in wait for millions of years, deep within the Earth beneath Mount Erebus on the frozen continent of Antarctica, an unforeseen threat emerges, leaving a scientific research team to face the horrors that await them at the bottom of the world, alone.

Steven Bird is also the author of The New Homefront Series, as well as the Society Lost Series. His work can also be found in several Kindle Worlds novellas, including The Edge of Civility and JET: Dangerous Prey. 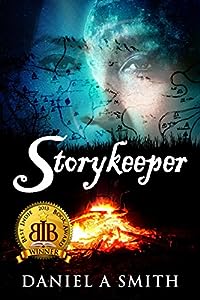 The first recorded Europeans to cross the Mississippi River reached the western shore on June 18, 1541. Hernando De Soto and his army of three hundred and fifty conquistadors spent the next year and a half conquering the nations in the fertile flood plains of eastern Arkansas.

Three surviving sixteenth-century journals written during the expedition detailed a complex array of twelve different nations. Each had separate beliefs, languages, and interconnected villages with capital towns comparable in size to European cities of the time. Through these densely populated sites, the Spanish carried a host of deadly old-world diseases, a powerful new religion, and war.

No other Europeans ventured into this land until French explorers arrived one hundred and thirty years later. They found nothing of the people or the towns that the Spanish had so vividly described. For those lost nations, the only hope that their stories, their last remaining essence will ever be heard again lies with one unlikely Storykeeper. 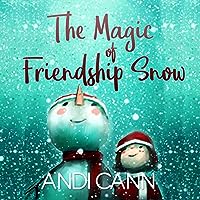 The Magic of Friendship Snow
by Andi Cann

Making friends is hard! Once you find a friend, how do you BE a friend?

For every child who struggles to make friends and parents who try to show them how, this book celebrates the special bond between friends.

Jojo looks around and everyone seems to have friends but her. She feels sad and lonely. Then, Jojo meets Puddles, the snowman made with magic friendship snow.

Jojo will reassure children that friendship can be learned. Discover how Jojo makes a forever friend by reading this book.