First Of A Thousand

After exploring the immediate area around our B&B, we made our way to the subway. I had never ridden on the subway before and I was at a complete loss as to what I needed to do. Thankfully I didn’t need to know a thing, since my sister in law and her hubby were very familiar with getting around by subway. All I had to do was follow. I was such a tourist. OHH LOOK A SUBWAY! LOOK AT THE SUBWAY TILES!! IS THAT A SUBWAY TRAIN?? I was certainly embarrassing everyone, but it was pretty cool. Don’t worry, I calmed down by the third or forth train. We got off the subway and made our way to the surface. The first site of the Eiffel Tower peeking out from behind another building looked completely photo-shopped. I was staring at something that I have known all my life, but to see it in person was unreal. It was truly as thrilling as one would hope it would be. I grabbed my baby basset’s hands and made my way to the tower, weaving past a dozen street vendors selling tiny Eiffel towers in a multitude of colors. I dragged my poor babies as quickly as possible to get a clear view. This was the start of the 1000 pictures I would be taking over the next 17 days. 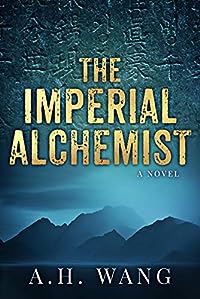 The Imperial Alchemist: A Novel
by A. H. Wang

A legend buried for 2000 years. A woman compelled to uncover the truth.

210 BCE, CHINA. The most powerful emperor China has ever known is on the brink of death. In desperation, he sends his most gifted alchemist and sorcerer on a quest for the mythical elixir of life.

NOW, world-renowned archaeologist Georgia Lee is compelled to hunt for a mysterious man who may hold the secret to the greatest discovery in human history.

Her search takes her on a thrilling journey from an ancient tomb in China, through traditional Japan, to the blistering Australian outback, and the dizzying heights of verdant mountains in tropical Taiwan. But what begins as an investigation into an archaeological riddle turns into something very sinister. Georgia starts to suspect that perhaps she is the one being hunted instead…

Meticulously researched, this is a tale interwoven with rich historical facts to recreate all the drama, intrigue and mystery of East Asian culture. 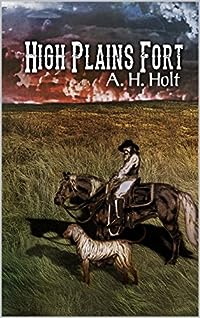 Riding west to find a new life for himself and his beloved Amelia, Justin faces murderers on the trail. In Bent’s fort he finds friends, but also a traitor planning to take the fort with the help of the Comanche. Warned, he prepares the fort and its people for the attack. 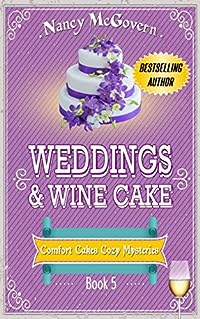 Rachel Rowan wants nothing more than for her father to be happy. So, when he announces his plans to remarry, in theory, she should be happy for him. But that’s not going to happen.

After all, his bride-to-be is young enough to be his daughter! And that does not sit well with Rachel.

More than just a bit skeptical and uneasy, she is strongly considering whether or not she will even attend the wedding. But when Scott makes a strong case for supporting her father on his big day, she eventually relents. Soon enough, she learns that she’s not the only one who opposes this union. In fact, the two families seem ready to go to war over it!

And one member, in particular, may even resort to murder to get their way… 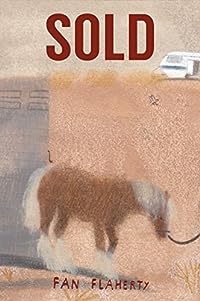 Born to a travelling family on waste ground in the heatwave of 1976, Roma the gypsy horse is destined to pass through the lives of many different people over more than two decades. She experiences love, companionship, cruelty and indifference as circumstance and harsh necessity bring change, always moving her on. But at Roma’s birth a bond was forged that can never be broken. Running alongside her story, like a heartbeat, is that of traveller Bill Feeny, the man who can never forget her, and of Elsa, his daughter.
SOLD chronicles Roma’s part in many different lives, the people she encounters, and her endless capacity for trust and loyalty until she eventually comes full circle, reunited with her roots.
Powerful, poignant, sometimes harrowing, SOLD is a fresh and unflinching take on the great tradition of stories about the bond between human and horse. 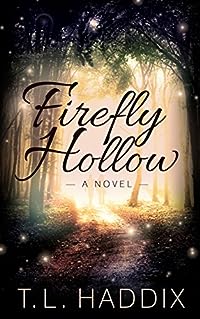 In 1960, a tragic death in the family calls young Sarah Browning back from college to her Appalachian homestead. Unable to return to school and finish her degree, she finds herself facing a future that isn’t what she’d planned. Lost and grieving, she wanders onto her reclusive neighbor’s property where she stumbles across the all-too-attractive Owen Campbell, a man hiding secrets she’d only ever thought were legend.

Owen Campbell was raised on the folklore of Eastern Kentucky, tales of men and women with magical abilities from shape-shifting to healing powers. Rejected by those he loves because of his own abilities, he isolates himself from the world. When he meets Sarah, he’s faced with the tough decision of whether to let her in or stay hidden away to keep his heart safe.

Please note – this book is NOT a typical paranormal romance. No rage-beast shifters or alpha dogs here. It is, however, at its heart a romance set in the early 1960s, with a few intimate scenes between the hero and heroine as well as adult situations dealing with tragedy.

“Firefly Hollow” is the first book in the Firefly Hollow series, which are Women’s Fiction Romances set in Appalachia, featuring elements of traditional Appalachian folklore with a paranormal bent.