I See It So Clearly Now

A friend of mine said my sweet Junebug looks like Steve Buscemi. Now I can’t un-see it. I love the guy and have enjoyed all his movies, so it’s cool. I will be sure to stay away from any wood chippers though. “And I guess that was your accomplice in the wood chipper,” Marge in Fargo. 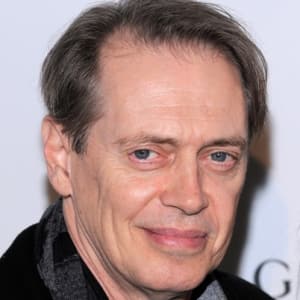 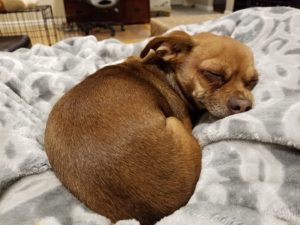 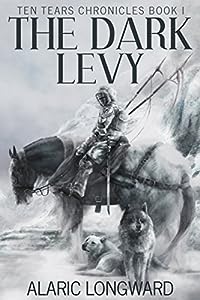 Goddess Hel, thousands of years ago, set her hordes to conquer the Nine Worlds of Odin. She did it to pay back for insults, for her cruel fate, and to regain her stolen Eye.

She failed to take the Nine Worlds, but the worlds were shut off from each other, and from the gods.

Now, thousands of years after the war, an evil creature has found a way to regain the still lost Eye, and possibly, a way to take the Nine Worlds, one by one. The fates of the Nine Worlds and the gods themselves hang in balance, and on the shoulders of a very special party of enslaved humans. Harnessing their unusual powers, coaching them to be weapons, and more, the monster has finally found the unique, special human amongst the party, the one she has sought for thousands of years.

Her name is Shannon.

Shannon can change the fate of Aldheim, the elven world of god Freyr, and the ancient monster demands Shannon serve her in exchange for her sister’s life, and for their eventual freedom and for glory that follows the conquest. Yet, for Shannon, the courage to defy her captor is born of the one thing she never had before.

Will Shannon find her way in the webs of deceit, or shall she be forced into servitude to a being, whose quest will lay low nations and perhaps even worlds?

The Dark Levy is the bestselling, first book in a series of Dark Fantasy stories set in Odin’s Nine Worlds. 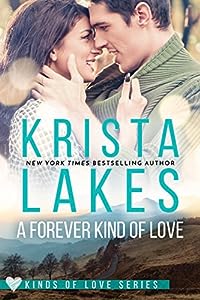 Between running a company and a recent attempt on his life, billionaire Carter Williamson doesn’t need any more stress. So when a trio of orphan children breaks into the Colorado ranch he’s hiding out in, his first instinct is to just let the police handle it. That was before their spunky social worker Mia showed up.

Mia Amesworth has worked hard to make sure that the Smith kids aren’t separated from each other, but she can only do so much. With her own body unable to produce children, the kids are the closest thing to a family she’s got. When the handsome ranch owner offers to let the three troublemakers pay for the damages with hard work over the summer, she happily accepts. When he suggests they go on a date, she can’t say yes fast enough.

Even though Carter’s secret assailant keeps threatening him, he feels like he might be falling for the small town girl. And though Mia knows that a family might not be in the cards for her future, she longs to create a life with Carter.

And then, a miracle happens… 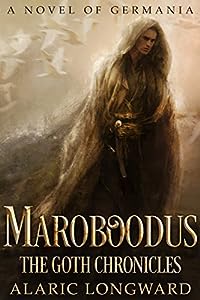 The Goths of the Svea Coast never let go of their spears. Wars with their kin, and the Svea keep the Bear and the Black Goths forever on guard. With the death of their king, a new one is elected, and to the chagrin of Maroboodus, his father Hulderic does not step forward. Instead, forced to serve his cousin, the brutish Maino, the prideful Maroboodus decides to change the family fortunes and steals away a Svea princess meant for Maino. Enlisting the help of a Saxon band, he soon finds his plans to carve a kingdom in the lands to the west is seen a threat by his kin, and Svea alike. There are shadows moving in his path, and there is treason to gain the throne by those he knows as friends.

Will Maroboodus survive and conquer, or will his family fall into a ruin with the rest of his tribes?

Maroboodus is the first book in a series of brutal historical fiction stories set in the Roman Era north. 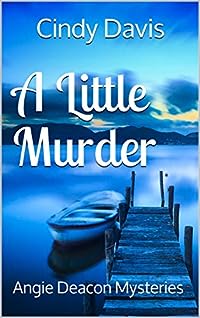 When ER nurse Angie Deacon buys a day of fishing on NH’s Lake Winnipesaukee for her husband’s fiftieth birthday, she has no idea they’ll wind up suspects in the boat owner’s death. Besides his wife Valerie, why would any of the five strangers on board want gruff, insensitive Nolan Little dead?

None of them knew her before today. Or did they?

As police storm the boat, Angie comforts the distraught widow, who quickly becomes the chief suspect.
She was seen having an altercation with him earlier that day.
But then… so did sexy Jamaican Montez Clarke. He even went so far as to pop Nolan in the nose.

Will Angie regret her decision to aid Valerie once she learns the woman dark secret?
Untruths aren’t the only cause for alarm as the pieces of the puzzle fall into place, leaving Angie wondering just exactly how her husband fit into the deadly equation…

and if she is next on the killer’s list. 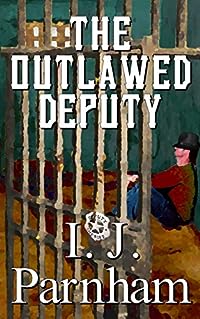 The Outlawed Deputy (Cassidy Yates Book 1)
by I. J. Parnham

Cassidy Yates was appointed deputy sheriff of Redemption City but such was his knack of attracting trouble that barely twenty-four hours after his appointment he had been slapped in jail! And if that wasn’t bad enough, Brett McBain’s outlaw gang rode into town to bust Nathaniel McBain from jail. Sheriff Wishbone is killed and the townsfolk think Cassidy responsible.
Now, having been imprisoned for the murder of his own sheriff, Cassidy must prove his innocence and the only way to do this is to infiltrate Brett’s gang. He must convince Brett he’s an outlaw, and persuade everybody else that he really is an honest lawman.
Could he pull off his enormous bluff or would he join Sheriff Wishbone on Boot Hill?