Sarah Addison-Fox is a New Zealand-born home-schooling mother of two who loves action-packed fantasy with strong heroines and family values. She has an astonishing amount of nail polish, has all her creative writing credentials shoved in a drawer somewhere, and has a husband who, after 27 years, can still make her blush. When she’s not working on her YA fantasy series’ she can be found fangirling on Goodreads or sending GIFs on Twitter. 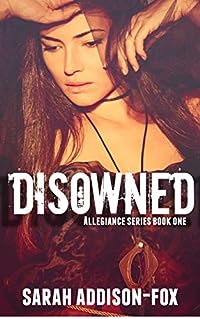 One desperate girl. One courageous family. One sacrifice to save them all.

When Kyraenean slave Celeste risks her life to reach the free nation of Etraea, she unknowingly sets off a chain of events that will change her life forever.

When a Kyraenean bounty hunter locates Celeste, Mick’s loyalty will be stretched to the limit.

With war on the horizon, Celeste faces two impossible choices. Both securing her freedom, but both at a cost she could never have imagined. 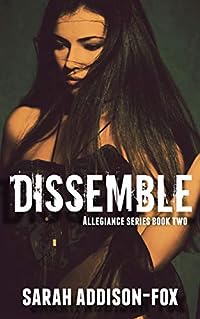 Once you’re in, you’re in for life.

Plunged into the heart of the country she fled, with one chance to unlock her past, Celeste must employ every skill she has to protect the unsuspecting family she’s grown to love.

Celeste’s new handler Torrance Kyle has plans that don’t involve doing his job or playing by the rules. Can she trust Torrance with her life, or is he hiding as many secrets as she is?

Can Celeste find the truth in a world built on deceit, or will her mission lead her straight to the place she fears the most? 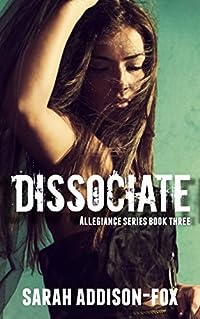 Freedom begins with finding the truth.

Amidst the turmoil caused by Smyth’s arrest, Celeste is stuck in limbo, stripped of her citizenship, with no choice but to flee to a peaceful Kyraenean hideaway with the tumultuous Amaya Mason.

When bounty hunters threaten the local orphanage, Celeste and Amaya must work together and fight. Even if it means risking what they cherish the most.

Torrance is good at lying, and even better at hiding his pain, but is he strong enough to deal with the consequences of betraying his own father? 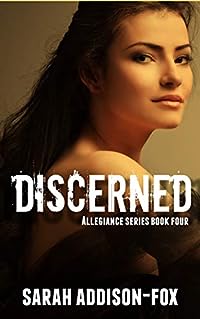 The war may be over, but the fight has just begun.

When Mick and Celeste accept the offer to search for rogue agents inside Kyraenea, what should have been one final adventure becomes Torrance Kyle’s worst nightmare.

Amaya Mason may no longer be an agent, but there is no way she’ll allow a mistake from the past wreck her happy ending. And she will fight anyone who stands in her way.

Mick Haynes didn’t expect to have Celeste under his command, but she’s not about to let him forget just how capable she is, and that she’s more than just the woman he loves.