On The Wings Of A Slug

This is the nest Monday in the whole wide world. I can’t believe that it is going so swell! Not really. It’s just Monday. 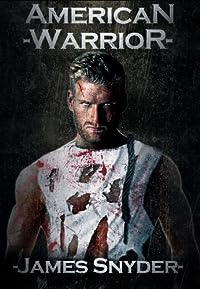 The year is 1961. America has a new president, named John F. Kennedy, and a new era the newspapers are calling the Dawn of Camelot. But for ten-year-old Paul Brett, dealing with an abusive father and the immigrant gangs roaming his slum neighborhood of China Slough, America is only a small, dead-end place he is struggling to survive.

That is, until the night a mysterious stranger comes out of the darkness to his rescue, and initiates a journey — an unforgettable odyssey — beyond his wildest imagination.

From his unlikely beginnings in a brutal California migrant camp, into the darkest underbelly of a distant and unpopular war, to his final and, perhaps, most deadly struggle for survival inside the bowels of a near-medieval military prison, AMERICAN WARRIOR follows one young man’s breathtaking and mesmerizing journey into hell. 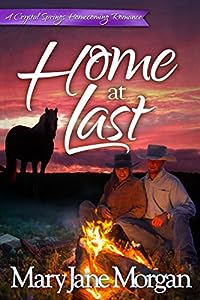 Ashley Richardson is coming home. After years of living away, guarding a long-buried secret, she accepts her brother’s offer to live on his new dude ranch and be the public relations director. Yet the minute she arrives, she encounters Hank Bradley — the man she’s spent twelve years avoiding and the one person who can never know the secret that’s shaped her adult life.

Hank Bradley, part-time vet and co-owner of the dude ranch, has worked hard to build a peaceful life on this land where his son, Tommy, is buried. But his hard-won solitude is shattered when Ashley, a woman he’s spent twelve years trying to forget, moves onto the ranch and back into his heart.

When the past and the present collide, will Ashley and Hank finally find the love that’s haunted them for a decade? Or will the secret Ashley’s been keeping destroy their future forever? 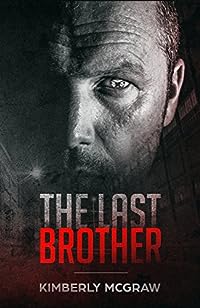 The Last Brother
by Kimberly McGraw

Bree Wallace is the next chosen victim of the renowned serial killer, Archie White, better known as The Nylon Killer. But he died in a fire five years ago. So when Bree manages a daring escape, no one believes her story. No one, except for Sean Hamilton, a police lieutenant with a personal interest in Bree’s story.

Together they piece together the facts, bringing them ever closer to the elusive killer. But just when Bree thinks she will finally be rid of Archie White, he casts doubt on her partner, the man she is fast falling for.

Can Bree learn to trust a man with secrets long enough to bring down a killer? Or will The Nylon Killer find her first? 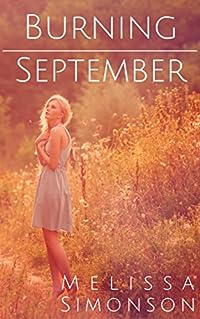 Kat’s life is going exactly the way her sister has planned it, until a detective shows up at their front door early one morning and arrests Caroline for murder.
Suddenly and utterly alone, Kat doesn’t know how to navigate a world without Caroline, the woman who raised her. During the aftermath of the crime, Kat tries to figure out who she is without her sister, but unlocking those doors only leads to more troubling questions.
Kat realizes the one person she thought would never lie to her had, and quite frequently. Sorting through the skeletons and secrets might be more than she can handle, but it’s a necessary evil if she ever wants to see her sister acquitted. 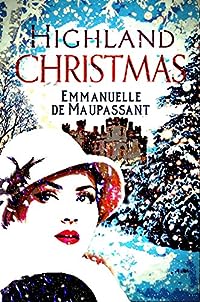 As Christmas approaches, and the snow falls deep, Lady Ophelia’s life is in danger.

A malevolent force stalks the ancient corridors of Castle Kintochlochie, in its remote Highland glen.
Is the castle really haunted?

Someone, or something, is determined to derail Ophelia’s love affair with Hamish, so ruggedly handsome, yet wildly unsuitable.
She must call upon her wits — not just to discover the culprit… but, perhaps, to escape murder.

Head to the Scottish Highlands for this delightful 1920s romp, filled with humour and romance, and a page-turning mystery to solve.

‘Highland Christmas’ is the second in Emmanuelle de Maupassant’s ‘Highland’ series, set between WW1 and WW2